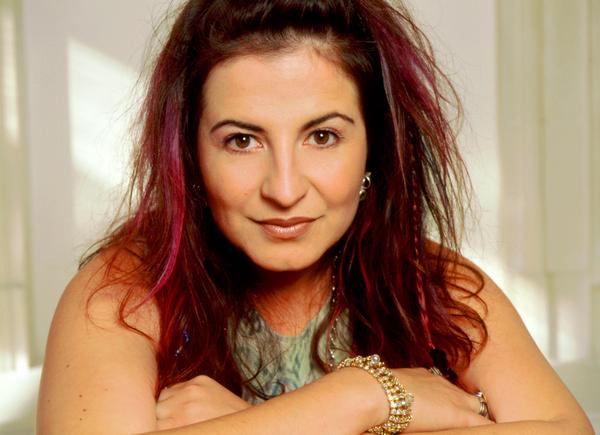 “Born to Rock, Soothe and Stir The Soul”
Mercedes is world-renowned singer-songwriter who was born to rock and bring listener’s worlds together with her sultry voice and universal lyrics and personal experiences that melt the heart.

Breaking down age, gender and race barriers, her rock and soul sound captivates audiences from around the world, soothes and stirs the soul, and ignites the senses as a result of her infusion of symphonic, inspirational and visual elements in all of her work.

Her performances have rocked a variety of stages and acclaimed venues including the Hammerstein Ballroom for New York City’s 9/11 Benefit Concert, The Key Club in Los Angeles, The Roxy, Whisky, The Troubadour, The Gig, and The Knitting Factory, among others. Her first commercial album release, “Rock-n-Soul Blvd.,” with breakout single “Hey Baby,” remixed featuring Guérilla Black has been played throughout mixed shows and club circuits in Cleveland, Chicago, Milwaukee, New York and Los Angeles.

When she’s not rocking the stage, Mercedes is the Founder and Creative Director of Jus D’Amour – “A Love Song in A Bottle” – her beauty and lifestyle brand of scents, candles and jewelry inspired by her time as a musician and as the marketing agent for boxing legend, Roy Jones, Jr. and their equally aptly named line, Legend – “The Scent of Victory.”

Mercedes’ newest single, “U Make Me Shine,” a beautiful soul, country and pop-infused tribute to Mike Shipley, who also produced and mixed this track for her before his passing, is now available for download at mercedesmusic.com and CD Baby.