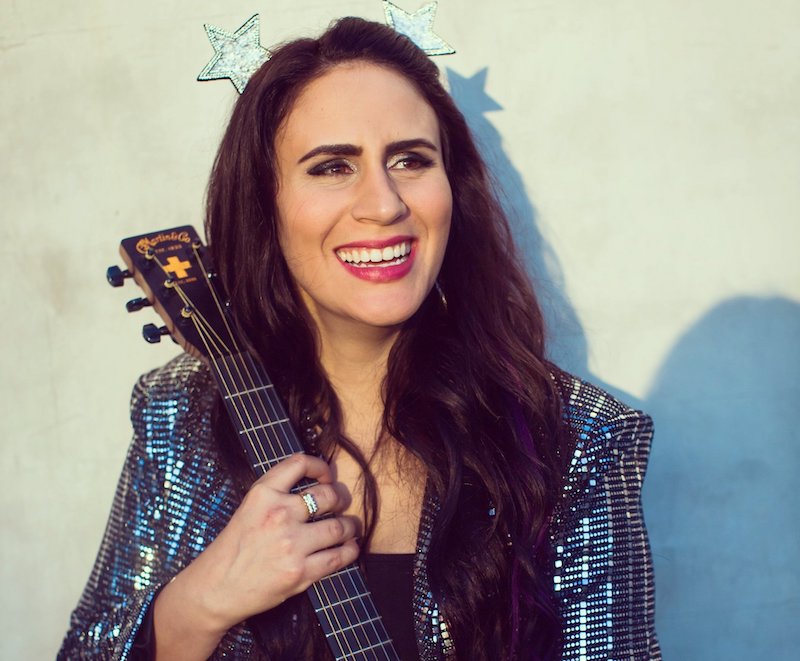 “From Madness to Magic,” with Guest, Author, Speaker, Podcaster and Founder of Madness to Magic, Paolina Milana; and Multi-Passionate, Creative Singer / Songwriter, Lauren LoGrasso on The LIFE CHANGES Show #631

Lauren LoGrasso is a multi-passionate creative best known for her extensive work as a singer/songwriter, podcast host, executive producer and public speaker.

As a singer/songwriter, she’s known for working with Grammy-Award Winning producer, Jeff Bova, having her music placed in the award-winning short film, Cats Outta The Bag and the award-winning feature film, Idyll, playing iconic venues such as House of Blues Sunset, The Viper Room, Hardrock Cafe (Hollywood and Detroit) and getting featured in People Magazine, Yahoo, on top shows on both SiriusXM and Terrestrial radio. Her next single, “Therapy” debuts on Friday, May 7th in Honor of Mental Health Awareness Month. The song chronicles Lauren’s journey from codependence, to self-awareness, which is hopefully leading to self-actualization!

Her own show, which she executive produces and hosts was recently nominated for a People’s Choice Podcast award, is frequently on the top 200 charts in multiple countries, was on Apple’s New and Noteworthy 37 times and has a sold 5 star review. Lauren and the show have been featured in publications such as Podcast Magazine, Business Insider, Cheddar, Maria Shriver’s Sunday Paper and In Touch Weekly, as well as a dozens of additional of podcasts, radio shows and TV programs.

Outside of her own show, she is also an executive producer of podcasts at Cadence13 and has helped create hit shows such as Brené Brown’s Unlocking Us, Lauren Conrad: Asking for a Friend, The goop Podcast, Girlboss Radio, Meaningful Conversations with Maria Shriver, Yoga Girl: Conversations from the Heart, Yoga Girl Daily, Goopfellas, She Rates Dogs: The Podcast, Self-Service Podcast and more.

Previous work includes her time hosting and producing at AfterBuzz TV for AfterShows such as Ozark, Big Brother, and Grace and Frankie and Executive Producing and co-hosting Maria Menounos’ radio show at SiriusXM, guest co-hosting on The Mitch Albom Show, as well as her weekly podcast.

She graduated from Michigan State University with a BFA in Acting and a BA in Communication with an emphasis in media.

More about Lauren LoGrasso at: