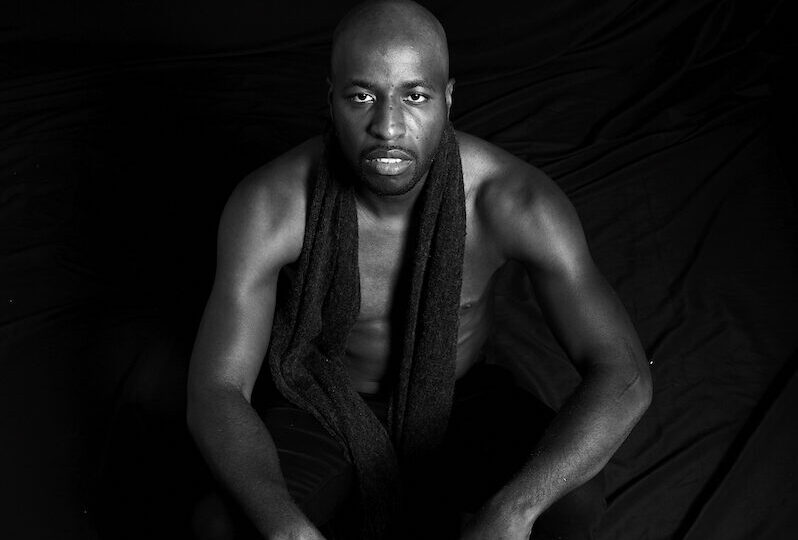 Josh Moreland is a recording artist from Bradenton, Florida…, known for his big sound in which he calls “Battle Cry Music” its a mix of Pop/Rock & Soul with a cinematic edge to it, referred to as the roaring of the soul.

Moreland is a writer and performer, whose tour and opening show collaborations include acts such as Jason Derulo, Stevie Wonder, Charlie Puth, Rick Ross, Ludacris and Far East Movement. Josh’s most recent tour was in South Korea on Jeju Island, which he held a residency for 7 months equalling to 182 Shows.

Moreland’s sound and performance have been referenced to Imagine Dragons, John Legend, and Kanye West. His writing collaborations have included John Legend and Jamaican charting artist, Nature Ellis and many others.

More about Josh Moreland at:

Nothings Gonna Bring Me Down