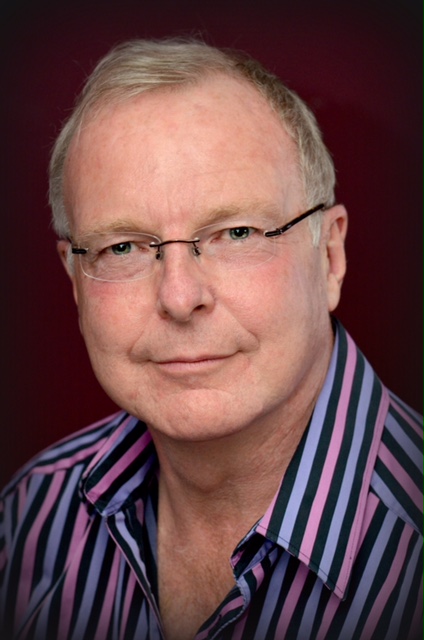 From losing it all to a spiritual awakening that set him on his divine healing path.

He initially took the more traditional route through life and tried to fit in best as he could, but his career as a successful aviation industry engineer came to an abrupt end when a failed real estate venture caused a series of financial difficulties that resulted in Christopher living out of the back of his car, homeless on the streets of Manchester, England. In a very short period of time, Christopher found the world as he knew it turned upside down. Newly divorced, his money all gone and unable to get a job, he began to understand that the Divine had other plans for him.

In a pivotal moment sitting in a square in Manchester with nothing to call his own and nowhere to go, he promised himself and God that he would use his healing abilities to serve humanity and he surrendered the rest to God. Things began to dramatically shift after this and Christopher was afforded the opportunity to meditate for hours a day for four years in order to integrate his highest path and to understand the divine healing that he was being called to share with the world.

Today, Christopher works with thousands of clients internationally. He provides a full range of healing services that address a spectrum of physical, mental and emotional issues and he teaches people about their divine sovereignty, divine alignment and the divine plan.

He and his wife Amanda have founded The Global Enlightenment Project to serve an awakening humanity and to support the healing needs of people all over the earth.

More about Christopher Macklin and The Global Enlightenment Project at globalenlightenmentproject.com