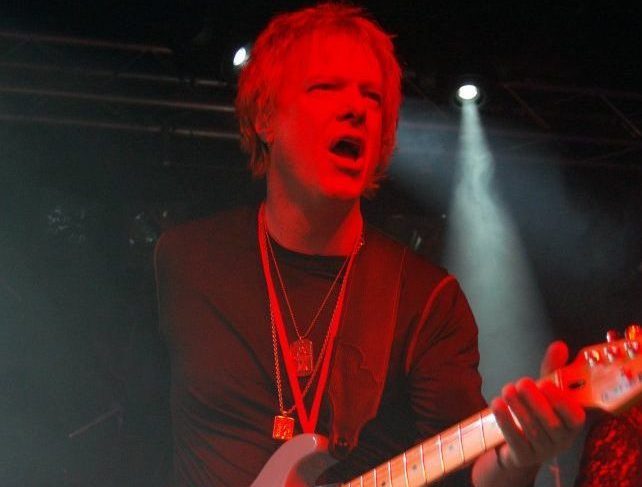 Bruce Gowdy is an American guitarist, best known for his work with World Trade, and Unruly Child.

Gowdy was a founding member of World Trade with Billy Sherwood and Guy Allison. He later formed Unruly Child with Allison. He was also a member of Stone Fury and has worked with musician Mercedes. He also produced Glenn Hughes‘ From Now On… album from 1994. He toured with the Japanese rock star Eikichi Yazawa for over a decade. He was also in a futuristic space themed show band called Halyx in Disneyland Park, California in the early 80’s, for which he played lead guitar and composed original songs.

More About Bruce Gowdy at www.facebook.com/bruce.gowdy