Popular Shows
Home Archived Doing It for the Love of the Game, Ep 642-2 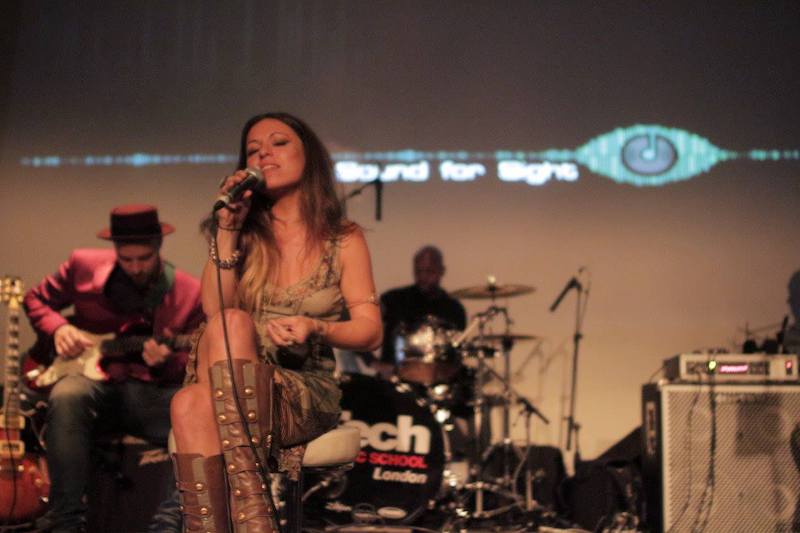 Musical Guest, Artist and Songwriter, Ilana Lorraine on The LIFE CHANGES Show Ep 642 Titled, “Doing It for the Love of the Game”

ILana was the youngest child, born into a very traditional Jewish home where music played a major part in her home life. She has been songwriting & singing since early childhood & was already on TV with her first original composition at Age 11 where she became a finalist on a televised Arts Programme on LWT.

She released her debut album My Little Tree by raising £15k funds on the pioneering crowdfunding site, Slice The Pie, where she was voted the Most Popular Unsigned UK Act. She devotes her time to her music & helping artists develop to become self sufficient, inspired by her own journey.

Whilst always an artist at heart, Ilana stepped away from the spotlight to take on a position at Sony Music as the Artist Relations Exec where she worked with Established International Recording Artist & Bands on the Sony roster. This paved the way to nearly 2 decades of work in the Entertainment Industry where she continued to work with Talent in various roles responsible for Artists Promotion, Live Performances & Events and Brand Endorsements & Partnerships.

Inspired by her own journey as an artist and the challenges she experienced, Ilana turned her focus to coaching emerging talent & providing platforms for artists to showcase. The personal connections Ilana made & multifaceted skills she learnt gave her the back bone to help create an artist hub & build an artist community that has now become one of the leading London based underground communities for New Talent.

A popular fixture on the London scene, Ilana was behind the launches & production to signification prestigious live music events & boutique members clubs & speakeasies across London. She also got termed “the FlashMob Queen” as she led several successful Flash events for brands & charities.

After years within the industry and experience working with some of the biggest Tycoons in the Music Industry in the UK including Vince Power en.wikipedia.org/wiki/Vince_Power Rob Hallet www.linkedin.com/in/rob-hallett-76116225/, Ilana decided to take a leap of faith and follow her artistic vision to focus on her own musical endeavours whilst also developing her independent projects that really inspired her: Sessions58 & The Coach House.

Her debut album, “My Little Tree”, is fuelled by her zest for life and inspired by encounters and connections. The signature centrepiece “I Choose Life” co-written with Kevin Mark Trail from The Streets, says it all “i take the make believe and i make real life…”

Ilana’s life is really like that in a fairytale. After separation Ilana moved in to secret coach house which you would enter via a Garage door and into a secret garden which she decorated to look like somethings from Alice In Wonderland. She now lives as a Guardian protecting a Victorian Mansion in North London where she has her own recording facilities & has decorated to look like something of a mix of Narnia & Cinderella.

The much anticipated forthcoming album maintains the same themes of innocent wonder, empowerment & it feels nostalgic taking you back in time. She has written and collaborated with may artists & producers around the world & aims to release her forthcoming project early Spring 2018.

She became an Artist Ambassador for Harman International – JBL and AKG where she is currently producing her own series of Pop Up Gigs in Enchanting Spaces.

More About Ilana Lorraine at: