Life Skills That Have a Measurable, Positive Impact – Ep 630-2 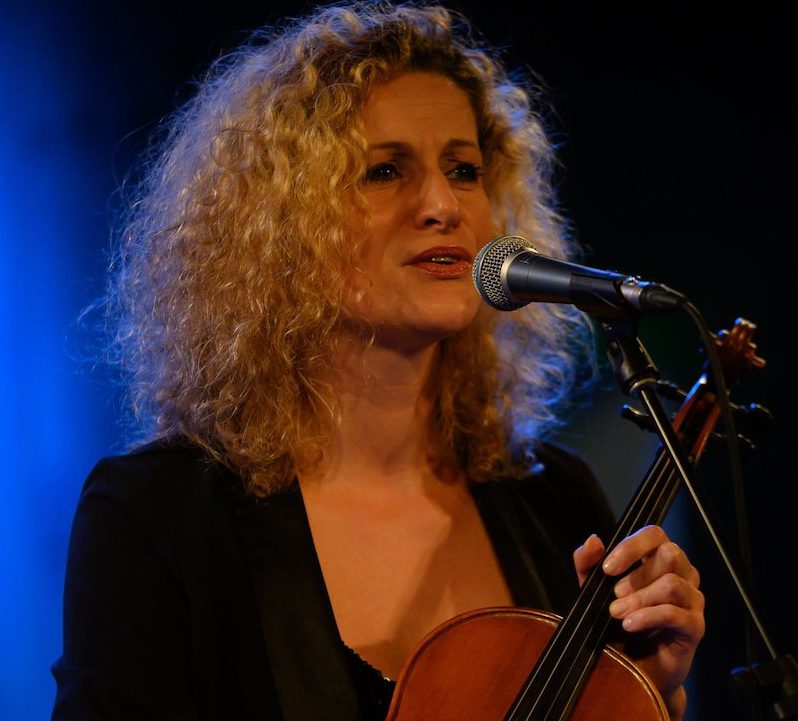 “Life Skills That Have a Measurable, Positive Impact,” with Guest, Economist, Sociologist, Founder of Core IQ, and Author of Post-Traumatic Thriving, Dr. Randall Bell, and Musical Guest, Violist and Jazz Vocalist, Karolina Naziemiec aka KaroliNa on The LIFE CHANGES Show #630

Karolina Naziemiec is a Polish violist and jazz vocalist known as KaroliNa, who has been performing and teaching in the United States since 2001. She is a recipient of an artistic visa on the recommendation of the American Federation of Musicians, who cited her as being “a violist of extraordinary ability.”  Ms. Naziemiec came to the United States for the first time in 2000 at the invitation of The Idyllwild Arts Summer Festival Orchestra in California, for which she twice served as principal violist.

Ms. Naziemiec—the daughter of engineers and amateur musicians—grew up surrounded by music to become the first professional musician in her family. Born in Jedrzejow, Poland, she attended the Szymanowski Music High school in Katowice, then continued her education at the Chopin Academy of Music in Warsaw, where she studied with Professor M. Marczyk, viola soloist with the National Philharmonic in Warsaw. She received her Master’s Degree in Music Arts/Viola Performance from the Chopin Academy in 2000. Her master’s thesis “Two Faces of Bela Bartok’s Concerto for Viola” — a musical analysis of the differences between two versions of Bartok’s viola concerto — was published by the Hungarian Institute in Warsaw the same year.

She was granted a full scholarship at the University of Southern California, where she attended the Advanced Studies Program in 2001- 2002 and completed the Master of Music in Performance program in 2004. At USC, she studied with Professors Ralph Fielding and Victoria Miskolczy, and took master classes with Professor McInnes. In the US, she has performed with the most prestigious orchestras including The Los Angeles Opera; The Los Angeles Master Chorale; The Long Beach Symphony Orchestra; The Jewish Symphony Orchestra in Los Angeles, California; The American Youth Symphony at Carnegie Hall in New York City and in Los Angeles; and The Aspen Music Festival Orchestra in Aspen, Colorado.

She taught at the California State University, Northridge in 2008-2010, as well as Lincoln Middle School in Santa Monica and Children Music Workshop in Los Angeles in 2007-2013. Ms. Naziemiec become a faculty at the Price College, Los Angeles in 2019.

Currently she serves as a professor at the Pepperdine University, Malibu, music coach for the Junior Chamber Music and provides private instruction in viola, violin, and piano to a wide range of students, from very young children to aspiring professionals. Additionally, she has recorded in scoring sessions at film studios such as Warner Brothers, Fox, Sony, and Paramount. Karolina Naziemiec also performs in Los Angeles as a jazz vocalist.

She recorded her first CD Introduction in 2008, and in 2015, she released Songs of Hope, which was considered for Grammy nomination in 2016. She is interested in and comfortable with all types of music, from classical to jazz, folk, and hip-hop.

More about KaroliNa / Karolina Naziemiec at: