A Place We Call Dome, with Guests Henry Priest and Ryan Moore, and Musical Guest Giada Valenti on The LIFE CHANGES Show #550 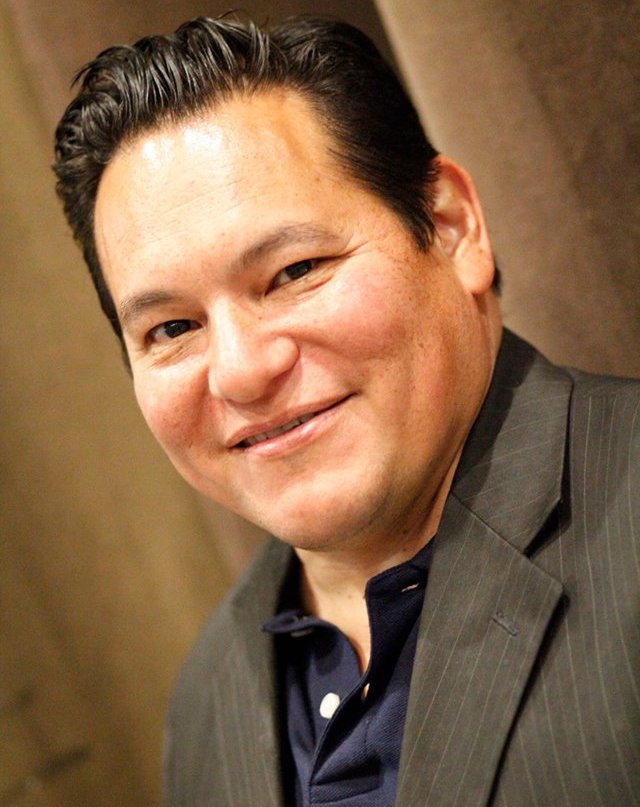 Having produced many film, TV and live events, Mr. Priests work has been showcased all over the world including some of the most prestigious film festivals as Festival De Cannes in France, Tribeca Film Festval in New York and AFI Fest in Los Angeles. Henry began his career in the film industry in 1989 when he was featured as an actor in Walt Disneys feature wrestling film titled Spooner, starring Robert Urich and Jane Kazmarik. The film called upon Henry’s knowledge of collegiate wrestling as he choreographed wrestling scenes for the production team.

Since then he has established himself as the go-to person to produce scenes that require Collegiate, Greco-Roman, or Freestyle wrestling. He has written, directed, choreographed, and cast wrestling scenes in international and national commercials for companies like Nike, Adidas, SBC Global and others. Henry recently served as a wrestling consultant to World Wrestling Entertainment (WWE). His film “Legendary,” stars WWE superstar John Cena, Oscar nominated actors Danny Glover and Particia Clarkson; Devon Gray and Tylor Posey. Early in his career Henry produced the awrd winning film titled UnderDog. The comedic wrestling film has been featured in the prestigious AFI Fest and in many festivals across the country including the Tribeca Film Festival in New York.

With the success of UnderDog, Henry received an award as an Outstanding Producer during the 2004 National Association of Latino Independent Producers Conference (NALIP) in February 2004. Recently, Henry Produced the wrestling Documentary titled Veritas. The story of NCAA All American wrestler John Trenge. His latest film titled American Identity received a standing ovation on closing night at Festval De Cannes in France, considered to be the most pretigious film festival in the world.

In November 2010 Mr. Priest served as executive Producer of the 44th Annual NWCA All-Star Wrestling Match. The event was broadcast in 40 million homes on the Big Ten Network in an effort to raise funds to save the Cal State Fullerton Wrestling team. Thanks to many supporters that participated in the event such as actor Billy Baldwin, UFC superstars Randy Couture, Uriah Faber, Hector Ramirez, Mark Munoz and the cast of the new wrestling movie Beyond the Mat, the event raised over $200,000 for the struggling program.

Henry also serves the industry as a film festival director of the Downtown Film Festival Los Angeles. With his knowledge of film in front and behind the camera Henry serves on the Screen Actors Guild Diversity Committees, nationally and locally. He serves on the advisory board of the Silverlake Film Festival, American Latino Film Festival and Skid Row Films. He is also the executive producer of National High School Coaches Associations Productions. Mr. Priest is an advocate for the arts. He is has been a guest speaker and panelist at events hosted by the Screen Actors Guild, Showbiz Expo Los Angeles, Los Angeles Latino International Film Festival and many other industry organizations.

He has appeared on radio shows on ESPN Radio, Radio Disney, KPFK Radio, 92.3fm and many more promoting his various films and events. He has also been featured on LATV, The Disney Channel, SiTV, TV Guide and many other TV spots. As an advocate for education Mr. Priest created and produced the Future Estrellas Young Latino Performers Conference, an event presented by The Walt Disney Company, Latin Heat Entertainment, Nostros and the Ricardo Montalban Foundation.

“Beyond the Mat,” releases early 2011 as part of Tribeca Film festivals All Access program. The film is edited by Academy Award winner Scott Conrad (Rocky, 1976) with the former Paramount Pictures senior marketing executive Susan Wrenn spearheading our marketing team. In her 20-year tenure at Paramount she constructed the campaigns for 300+ feature films, including for Titanic, Forrest Gump, Braveheart and Mission Impossible. Beyond the Mat stars Sara Fletcher, who is currently hosting her own TV show on Comedy Central titled Secret Girlfriend. You may have seen her in Maxim Magazine too! Also, Mark Hapka who plays one of the male leads, and is a regular on TV shows such as the Ghost Whisperers and Days of Our Lives. The lead actor John Wynn, was host of the hit TV show CD USA. Beyond the Mat also features UFC Hall of Fame member and World Wrestling Entertainment superstar Ken Shamrock and US Olympic Wrestling Champion and TNA Superstar Kurt Angle!

More about Henry Priest at: www.facebook.com/coachpriest

Find more information and a complete schedule of the DTLA Film Festival Dome Series at ​www.DomeFilmSeries.com