A Place We Call Dome, with Guests Henry Priest and Ryan Moore, and Musical Guest Giada Valenti on The LIFE CHANGES Show #550 Pg3 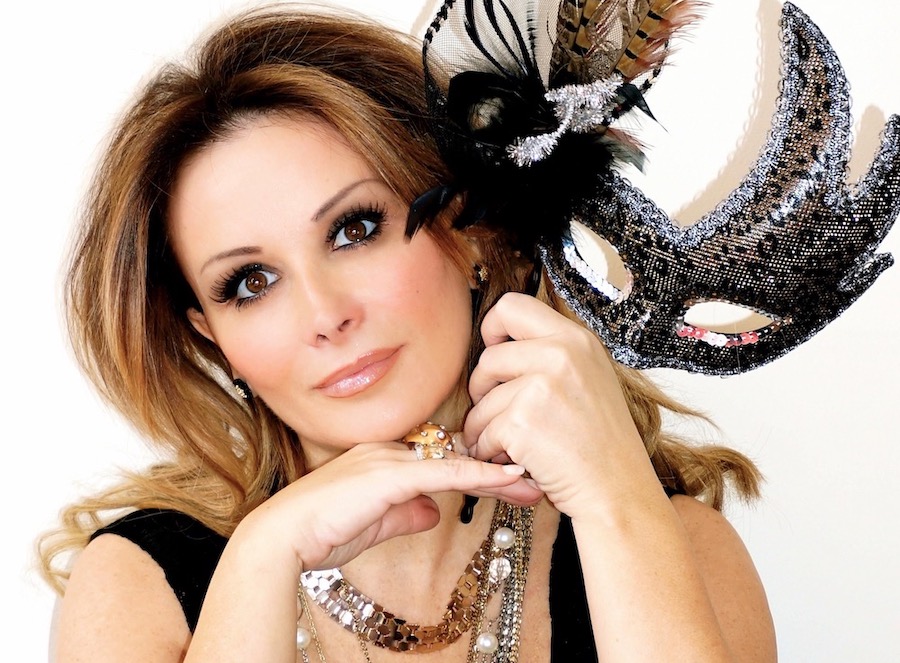 Singer and songwriter Giada Valenti is born and raised in Venice, Italy. Her career started in Europe where she was signed as a young singer with record label Sony BMG and had hits climb directly to the top of the charts. She has received critically acclaimed awards such as the prestigious San Remo Giovanni Talenti Nel Mondo and Festival di Castrocaro.

In the United States she is most known for her stunning music special aired by PBS, entitled “From Venice With Love”. Because of the success of this television special, she has performed at theaters and performing arts centers all over the country.

One of her recent career highlights is being asked to perform with Andrea Bocelli. She sang several duets with him at a concert benefitting the Andrea Bocelli Foundation.

For the past eleven years Giada, currently a resident of Las Vegas, has released her CDs “And I Love You So, “Italian Signorina” and “My Lullaby”, “From Venice With Love”, garnering rave reviews. She is currently working on new recordings with multi Grammy-winning producer Cheche Alara and Jorge Calandrelli.

Giada is also a Tiramisu expert. She has been featured on morning shows of ABC, CBS, FOX and NBC television doing cooking demos on how to make this famous Italian dessert. Giada is very passionate about food. She is a longtime member of the Accademia Italiana Della Cucina, a by the Italian government recognized cultural organization that checks out Italian restaurants around the world. Giada loves to go out for dinner with friends but can also be found in her kitchen experimenting with recipes.

More about Giada Valenti at: www.giadavalenti.com