Singer and Actress Jade Tailor on the Show – Ep719 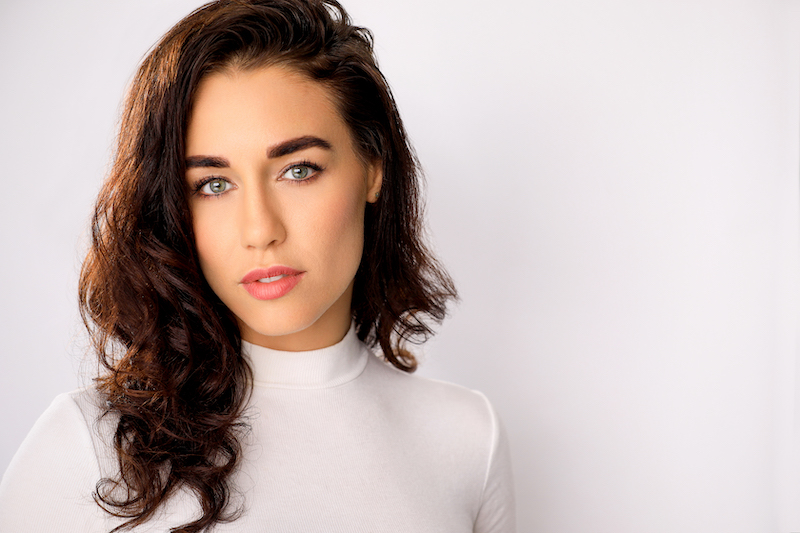 Jade Tailor is an actress of both stage and screen, a singer, filmmaker, writer, and director. She is known for starring as Kady in the Syfy / Netflix critically acclaimed drama series, “The Magicians.” The network’s top scripted series was based on Lev Grossman’s best-selling trilogy and centered around Brakebills University, a secret institution specializing in magic. Tailor’s character, Kady, was a fan-favorite who suffered from loss and addiction.

Tailor previously appeared in multiple episodes of Steve Bochco’s TNT series ‘Murder In the First’ as well as several episodes of the NBC series ‘Aquarius’, playing the love interest to David Duchovny.  She also guest starred in the series ‘True Blood’ (HBO) and ‘Vegas’ (CBS).

Her film credits include the IFC feature ‘Juke Box Hero’, ‘Higher Power’ currently streaming on Hulu, Joel Soisson’s thriller ‘Cam2Cam’, and ‘24 Hours to Live’ directed by Benny Boom, and many more.. A true multihyphenate, Tailor is currently writing, producing, and directing projects under her production company, Eyeris Entertainment, a platform for women to tell their positive, inspirational stories.

She recently directed and produced two films that she wrote: ‘The Shift’ which stars Danny Trejo and ‘Within The Silence’ which won several awards on the festival circuit. Tailor also wrote a biopic about Hedy Lemar entitled ‘Hedy’ that she will also direct.

Off screen, Tailor is an Ambassador to the Women’s History Museum and is involved with several non-profit organizations including The New Hollywood, NOW: National Organization for Women, among others. She is also a certified life coach, domestic violence counselor, facilitator and keynote speaker for various self-development and empowerment organizations. She is currently making an album and is set to direct a feature film in the fall.

More about Jade Tailor at: www.JadeTailor.com