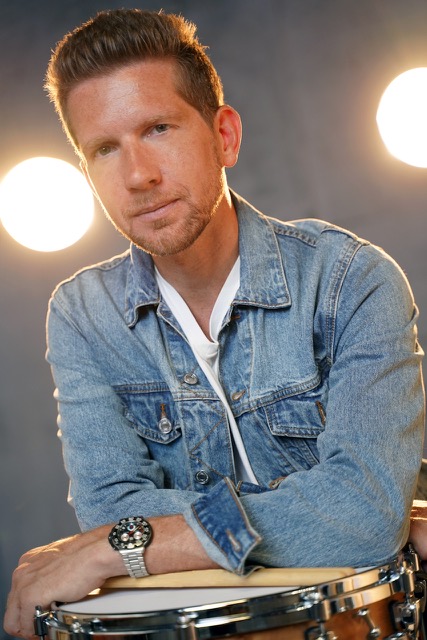 Originally from a small farming village in Southwest, Ohio, Bruns’ passion for drumming took him from delivering newspapers for music lesson money, to Miami University on a music scholarship, to USC’s Jazz Studies program.

Today, Bruns travels the globe in search of new rhythms and draws on these musical experiences  over the  past 16 years as the founder and director of the World Music Program at Campbell Hall (a private k-12 school in Southern California).

More About Jason Lee Bruns and his work at brunsbeats