The Near Death Experience That Inspired a Movement, with Guest Yoichi Utebi and Musical Guest Raspin Stuwart on The LIFE CHANGES Show #551 Pg2 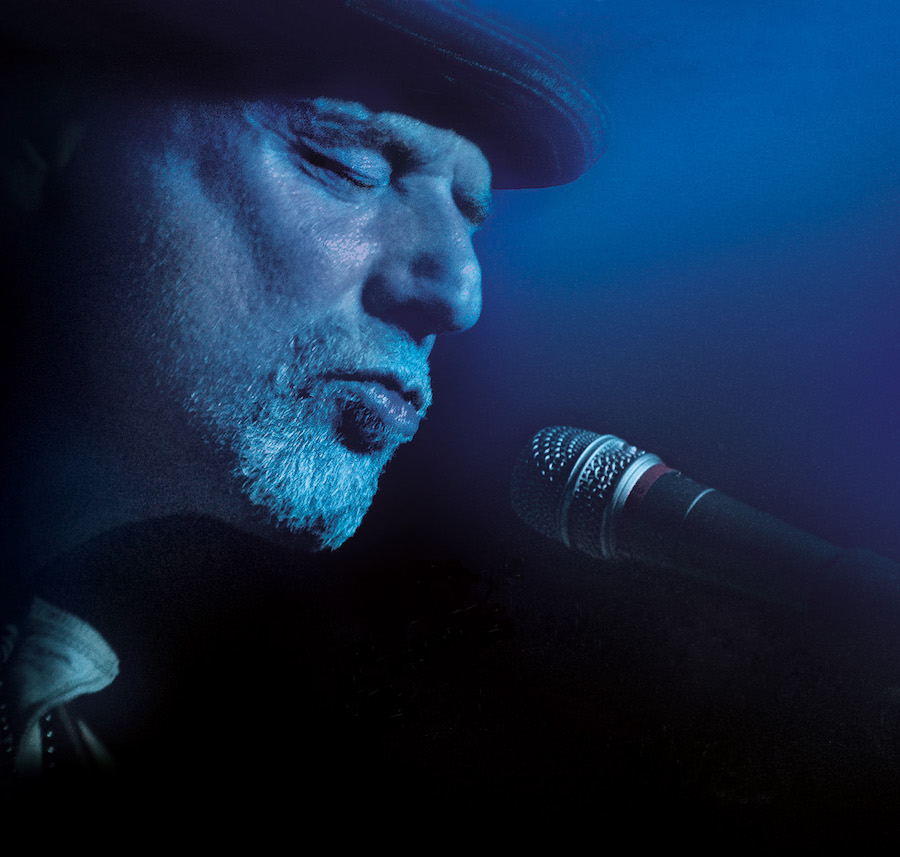 The Near Death Experience That Inspired a Movement, with Guest, Head Minister of “Happy Science,” and Vice President and Producer of the film, “Immortal Hero,” Yoichi Utebi; and Musical Guest, Singer / Songwriter / Song Stylist, Raspin Stuwart on The LIFE CHANGES Show #551

Singer/songwriter/song stylist Raspin Stuwart’s life and career can best be described as a Tale of Two Cities – Chicago and Los Angeles, that is! However, these two cities are just starting points for a performer with truly universal appeal..

A singer who sings to your soul…

Born and raised in the Chicago area, Raspin was surrounded by the influences of the blues and jazz music greats of the era, as well as the popularity of the singer-songwriter music genre of the 1970s that begat one-of-a-kind talents such as Joni Mitchell, Bruce Springsteen and Cat Stevens. His music is equally informed by the entirety of his adult life in Los Angeles, measured by his professional successes over the decades since arriving in the City of Angels to seek his fame and fortune at the tender age of 17. Like the music heroes who today remain relevant, serious music lovers of all ages relate to Raspin’s performances, his complex and intriguing lyrics, and inspired covers of classics.

Raspin’s emotional vocals, striking lyrics impact brightly on the listener, a stark contrast to his hypnotic melodic background. As evidenced on his new CD, NY2LA , his eclectic mix of theatrical, captivating and soulful music provides the perfect follow-up to his critically acclaimed, Starbucks-endorsed CD, We Do What We Do. Tracks on his NY2LA include a reggae version of “Smoke the Hookah,” the jazzish “New York 2 L.A.,” “Love Along the Way” (a unique pop hybrid rooted in the 1960s), the soulful, down-home warmth blues of “Mama’s Got the Blues,”.

Keeping Raspin in demand after long ago establishing himself in the music world is the fact that he remains the newest and freshest “veteran” musician, singer, songwriter and song stylist working today. His appearances at NAMM (National Association of Music Merchants) in recent years, as well as his inclusion in the stellar lineup for Southern California’s Make Music Pasadena concert at Levitt Pavilion Pasadena, underscore his continued relevance in these unpredictable times, are the latest high points

Raspin’s unique style allows him to be right at home anywhere, from the smallest, intimate theater to an energetic blues club. Raspin was the opening musical performance for author Marianne Williamson, and has been described as “a music guru… who makes us think,” by the Life Changes Network BBS. His fans are mesmerized when they attend his live shows and absorb his soulful music into their hearts and minds.

“A tremendously soulful singer and songwriter” who has been described in recent reviews as a force ‘of nature’ who is ‘in the business of show stopping,”-Paul Zollo songtalk/blueline