Auschwitz Survivor and Penniless Immigrant to Being Unstoppable – Ep 637-3 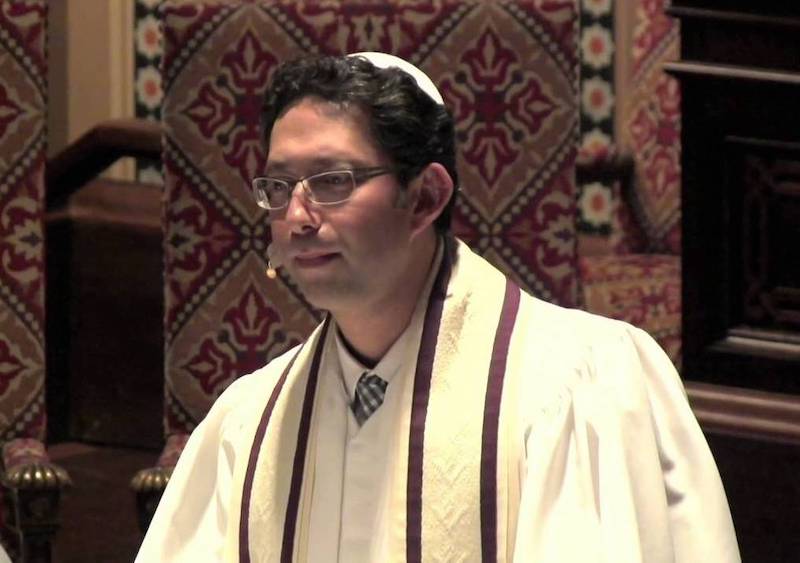 Acclaimed by New York Jewish Life as a “wonderful tenor and star attraction,” Cantor Glazman has appeared in concerts throughout Europe, Israel and North America. He was a tenor soloist for Handel’s Israel in Egypt with the Westchester Chorale and Orchestra, and a guest performer in the Jewish Cultural Festival of Berlin. He recently performed with the Orchestra of St. Luke’s and the Salome Chamber Orchestra, and has concertized at Carnegie Hall, Avery Fisher Hall/David Geffen Hall, Merkin Hall, The National Opera Center and Studio 54.

Cantor Glazman’s repertoire spans the cantorial, Broadway, classical and folk genres, which he has performed with world-renowned cantors, gifted opera singers, and acclaimed musical theater artists. He has produced and recorded Kabbalat Shabbat, a CD of liturgical music, and was featured on a CD celebrating the music of The March of the Living. His solo album, Soul on the Seventh Day, is a Motown-like prayer experience called “Jewish Soul.” Most recently in 2018, calling upon music as a bridge, Cantor Glazman was thrilled to be the executive producer and performer in One Voice, a historic album bringing together three Jewish movements through three cantors, creating one large community.

Cantor Glazman has served as senior cantor for Central Synagogue in Manhattan and Congregation Kol Ami in White Plains, NY. In both synagogues, he launched and instituted numerous musical initiatives and multi-generational arts programs that have enriched the lives of congregants. He has conducted choirs and musical ensembles, and he plays the violin and guitar.

Cantor Glazman received his Bachelor of Science degree from McGill University and his Master of Sacred Music degree and ordination from the Hebrew Union College, Debbie Friedman School of Sacred Music. For his thesis and recital he wrote, produced and starred in a musical based on the life and music of Cantor Yossele Rosenblatt. Upon his ordination, Cantor Glazman joined the Cantors’ Assembly and the American Conference of Cantors and remains an active member in both.

Cantor Glazman is married to Rachel Feld-Glazman. Together, he and Rachel perform lullabies seven nights a week for their two young sons.