A Place We Call Dome, with Guests Henry Priest and Ryan Moore, and Musical Guest Giada Valenti on The LIFE CHANGES Show #550 Pg2 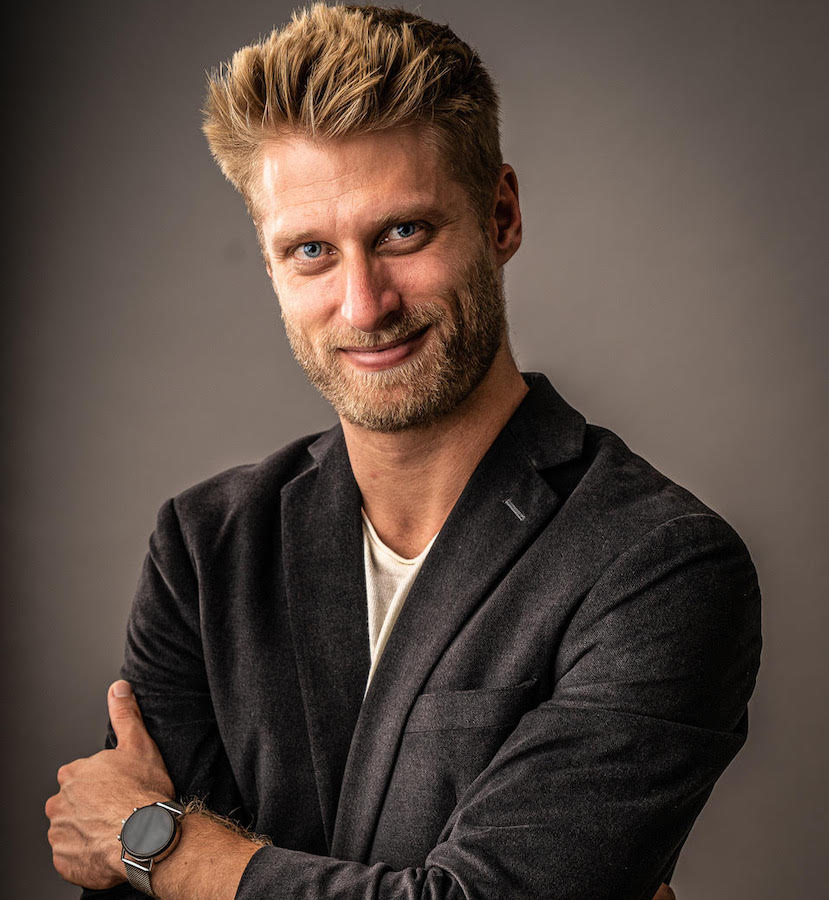 Producer Ryan Moore is the founder of Experience 360°, a Burbank-based Virtual Experience Design Studio that has been creating branded and narrative immersive content since 2015.

In the spring of 2017, the company produced its first feature Speed Kills VR with John Travolta and TopDog VR.

More About Ryan Moore at: www.wemake360.com

Predicted 13 years ago by Steven Spielberg, we know what the next ‘Big Thing’ in film presentation is: Dome Films. Using 360-degree camera popularized by VR and AR productions, dome filmmakers create a unique, immersive experience by screening the films in specially built dome theaters (not unlike planetarium theaters that can be found in observatories around the world).

All screenings will take place October 23-27th at the Vortex Dome Theater at L.A. Center Studios in DTLA and the Wisdome Immersive Art Park in DTLA’s Arts District.

Find more information and a complete schedule at ​www.DomeFilmSeries.com