Gratitude – the Most Powerful Tool for Manifestation and Creation – Ep679 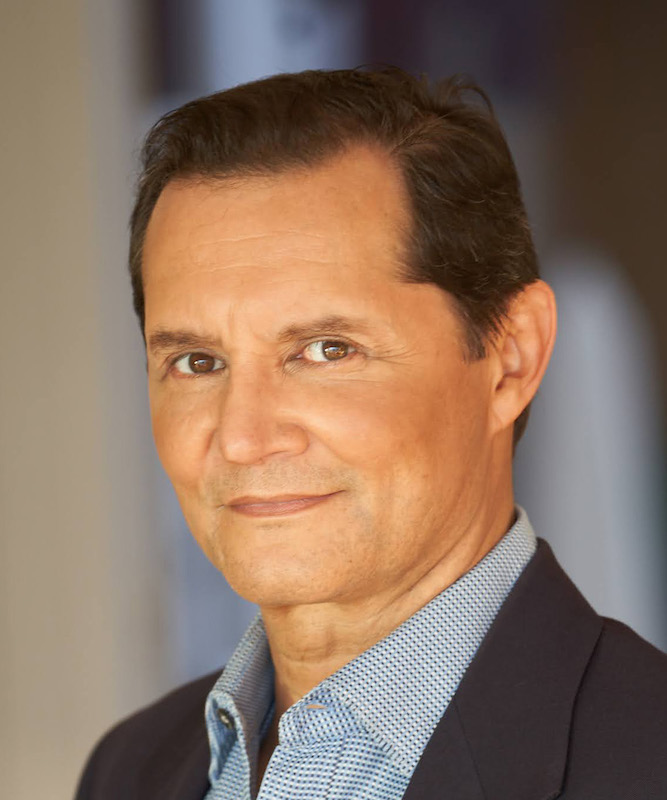 Later on, he founded a top event promotion company, with clients that included The Ericsson Tennis Championships, The Miss Florida Pageant and The Miami Grand Prix. After moving to Los Angeles, he discovered the power of digital media to promote brand awareness, and market products online to drive revenues. He is also the founder of the Santa Monica-based GIVIT, an online philanthropic solution, which uses blockchain technology to transform the paradigm of giving. He has created marketing campaigns that have generated millions  of online engagements.

In 2014, he went through the worst moment of his life. He was on the verge of committing suicide. The financial pressures were extraordinary, and he was about to be homeless. After a moment of surrender, he discovered a gratitude process which changed his life.

He went from being bankrupt to raising millions of dollars for his company by rewiring his brain, using the gratitude process.  The process was so powerful that many of his friends and others started using this process to transform their lives. He created a community of 18,000 people to which he sends the gratitude exercises, via text every night.  He has also  been hosting a Gratitude & Manifestation Mastermind in LA for 4 years.

In addition, He has also created a Facebook page which has almost 16,000 followers which receive the gratitude exercises that he created. He also wrote a children’s book entitled “Gratitude For Kids.” And finally, he is in the last stages of launching an online platform to teach kids everything that they are not taught in school, from gratitude to investing to agriculture.

Napoleon Gratitude believes that gratitude is the most powerful tool for manifestation and creation.