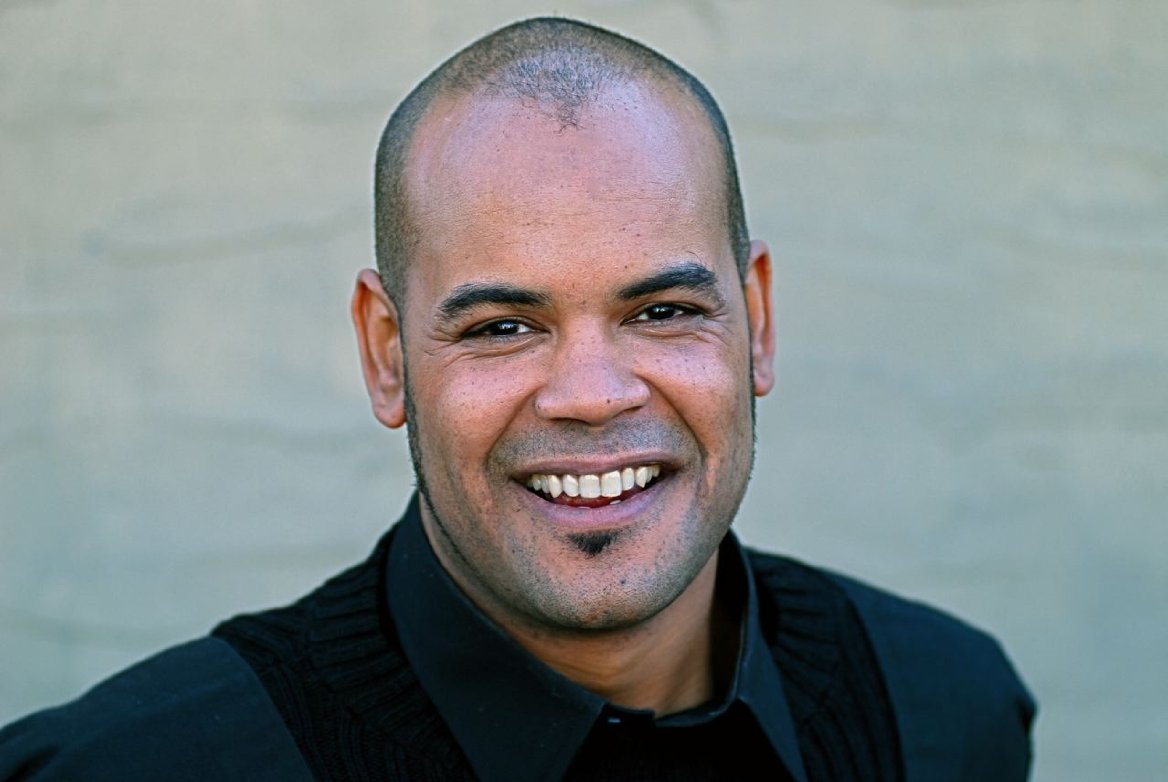 Born and raised in Madrid, Spain, the son of a Puerto Rican Matador and a Bostonian film Production Secretary, Ramon was raised in the world of Show Biz from an early age. His mother worked on such classic films as “Patton” and “The Great White Hope.”

After graduating from Roger Williams University with a degree in Business and a minor in Theater, he moved to New York City and began working on Wall Street. After a five years, the acting bug caught up with him again and he quit a career in finance to focus fully on his passion for the arts. After a quick turn on “The Sopranos”, roles came in steady on such TV shows as “Law & Order”, “All My Children”, “Lie To Me”, “CSI Miami”, “Cold Case” and movies, such as “Che: Part 1”, “Taxi”, “No Reservations” and Academy Award Nominated “The Visitor”. He is an award-winning Director (“Hot Tuesday”, Atlanta Shortsfest) who completed his first Documentary Feature film “Glory Daze: The Life and Times of Michael Alig” in 2015. As a screenwriter, his work has been optioned by Robert Evans (The Godfather) and Michael Mailer (Producer, son of Norman Mailer).

Often playing both heavies and cops, Fernandez is well known for his brooding intensity and explosive edgy character work. He speaks English, Spanish, French, Russian and is a prominent Voice Over artist, Editor and published film critic.

GLORY DAZE: THE LIFE AND TIMES OF MICHAEL ALIG
Directed by Ramon Fernandez

New York City. 1987. A new group of individuals arises to fill the artistic power vacuum created by Andy Warhol’s untimely death and the demise of his ‘Factory’, in the form of The Club Kids. They would reign supreme over The City’s nightlife through an era of decadence, debauchery and creative heights, which culminated with the death of one of them as well as the party itself.

Their undisputed leader was Michael Alig, who came to New York with dreams of working in the fashion industry, only to find himself at the head of a nightlife movement which went far beyond anyone’s expectations, reaching outrageous proportions. It ultimately imploded catastrophically with Michael going to prison for the murder and dismemberment of drug dealer Angel Melendez.

Learn More About Our Guest Ramon Fernandez at IMDB:  www.imdb.com/name/nm1771714/