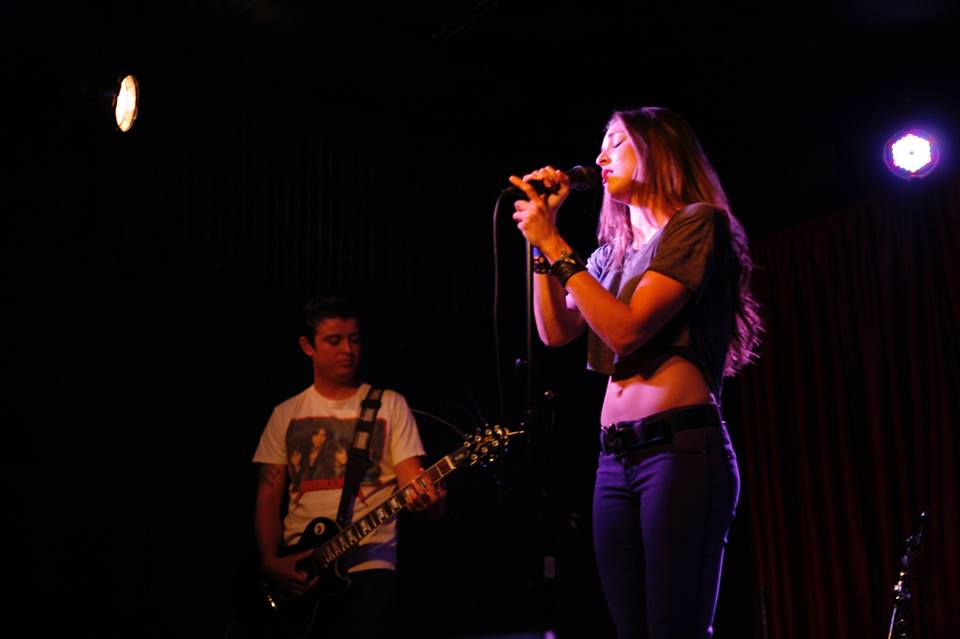 KAYLEE AND THE J’S

Kaylee Robin, Lead Singer of Kaylee and the J’s is a Singer, Songwriter, Model, Artist, Actress, and so much more.

Art has been an enormous part of my entire life. From the moment I could pick up a pencil I was drawing. I’m what you would call a natural artist. Self taught in all forms, and still learning. If I’m not working on a custom ordered piece, I still enjoy playing around in the paint.

Modeling has always been an interest of mine. I got my first camera in elementary school and all that I wanted to do was have photo shoots with my friends. ​I am actually not bad behind the camera as well, but never pursued photography. It was in 2004 when I began to take modeling seriously. I signed up with John Robert Powers school of acting and modeling. That was when I realized I had a great love for acting as well.​ My move to Phoenix , AZ in 2006 is where my real modeling and acting career developed. ​It was here where I ran my first run way and shot my first film. It was a start. My next big move to Los Angeles is where things started heating up. I was able to find representation fairly quickly and after trying out a few I eventually settled with Across the Board Talent Agency (ATB).

I have been a part of a great deal of projects since I began this journey. Not all of them were finished, But here’s to the ones that were and to many more! I intend on expanding and updating my resume more and more. If you feel as though I may be a good asset to an upcoming or current project please contact me.

To Learn More About Our Musical Guest, Visit  www.KayleeRobin.com