How the Space Frontier Can Benefit Humanity – Ep 610-2 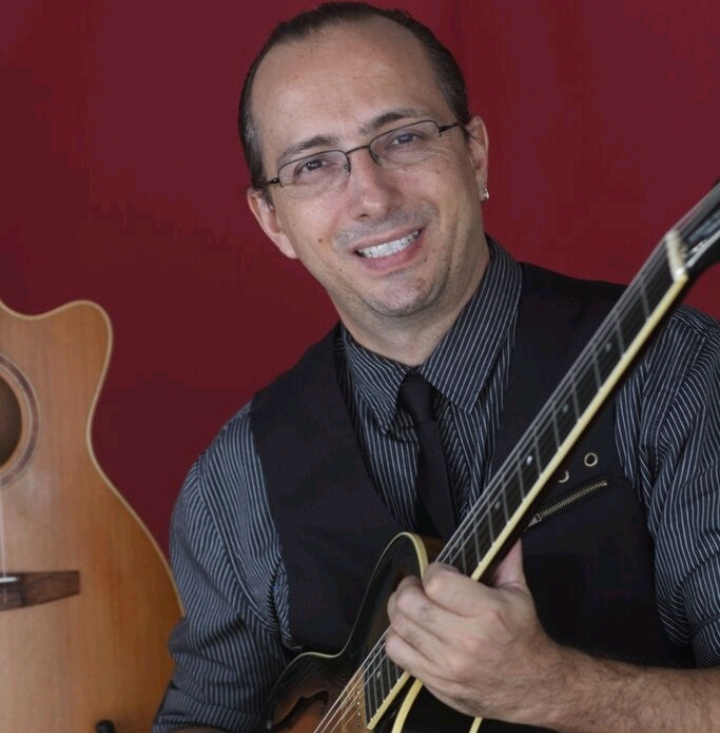 Phill Fest is a natural born talent, making his performances a fun and exciting experience. With 35 years of professional stage experience, being onstage is like being at home. Phill Fest is one of Florida’s (including Tampa Bay & South Florida) most in-demand guitarist/vocalists.

Whether performing as a solo, duo, trio or full ensemble, the audience is always captivated and left wanting more. Often asked to emcee an event, in English and Portuguese, speaking to a crowd/audience always flows with comfort and ease.

Phill Fest’s background and training give his musicality a unique twist uncommon for his generation.Phill was born in Minneapolis, Minnesota to Brazilian parents, and currently resides in West Palm Beach, Florida. Phill grew up in a musical family. His father was a recording artist and his mother a composer and music instructor. Phill was exposed to Brazilian and American Jazz right from the start. “I remember hangin’ with Sergio Mendes backstage many times as a kid.” His father, Manfredo Fest, was the Keyboardist and Music Director for Bossa Rio, the opening act for Brasil ’66 for three years.

Phill started guitar at age 16. Having already studied clarinet and violin, the ‘six string’ came easy. Phill studied at Music Tech of Minneapolis in ’89. “My training is a combination of school and self-taught techniques.”Phill performed for five years with Deeforce, an all original eclectic rock-n-roll band that won best original band of Florida ’93-’94 at the Florida Jammy Awards. During this period, the band also moonlighted as The Starliters as in ‘Joey Dee and The Starliters’, known for the hit singles Peppermint Twist and Shout. “I’ve played with the who’s-who of oldies; Bo Didley, Spencer Davis, Coasters, Drifters, to name a few.

“Phill recorded four compact discs with his father Manfredo Fest for Concord Jazz. Each of these recordings feature a composition by Phill.2009 saw the release of his CD “Smooth Edges” which garnished critical acclaim. Returning to his Brazilian Jazz roots, 2013 saw the release of “Projeto B.F.C.”, which reached 18 on the Jazz Charts,Followed by 2015’s “That’s What She Says” reaching 23.