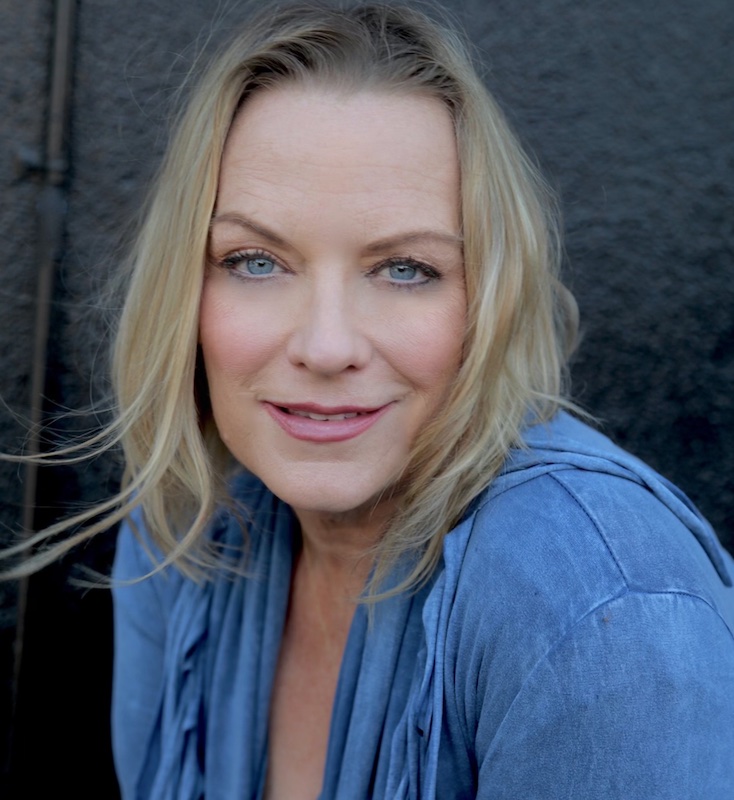 Tess is a Multimedia/Interactive Creator and Producer with 25+ years in the entertainment/technology and philanthropic arenas.

Tess is also the Founder and CEO of GWEN Global LLC a for-profit company dedicated to social impact & positive change in the entertainment arena, which also emcompasses Global Women’s Empowerment Network (a 501c3).

Tess is a best-selling author, award-winning producer/filmmaker/songwriter, as well as a Director, keynote speaker, and social entrepreneur who has dedicated her life to advocating for “Transforming lives through the power of storytelling!”

In 2003, Tess was awarded the Fete d’ Excellence within the Sub-Commission for Human Rights at the United Nations (Geneva, Switzerland) for her work in edu-tainment. Throughout the years, Tess has been honored with multiple awards, including in 2011 she won Mobile Excellence Award for the GWEN Alert, FREE downloadable safety app with video-cloud private storage to protect those in need.

Tess is currently working on an original, scripted series called “The Wright Turn” as co-creator, co-writer and Director.

This multi-cultural cast reflects true stories from the Gwen community in a scripted manner, so that we can continue to put forth healing through storytelling, “trauma to transformation.”

In 2015 Tess had an opportunity to mentor female millennial directors for a network web-series competition. Although the network’s demographics were women 40-plus, the ideas that were presented were focused on the younger demographics. Realizing there was a void in the stories about women her age, Tess asked to put her hat into the ring and created a project which focused on a 50-year-old woman on her journey to self-rediscovery. In the meantime Terrah, who had made the decision to transition to behind the camera and focus on raising her three children, was

slowly returning from an eight-year acting hiatus. Tess needed an actress and Terrah was eager to act again. The network decided to shelve the competition, so Tess’ project was never submitted. Three years later, Tess and Terrah sat down, restructured the idea and story-line, and gave birth to – The Wright Turn.

The Wright Turn is based on true stories. Interviews with various women and men in the 50 plus club were underway, and knowing how the industry often type-cast actors, The ladies sat down with their actors to find out what types of roles they’ve always wanted to play but have been denied the opportunity. They found a way to incorporate each actors’ ideas, which made the character fun to portray. The series also features product lines by cast members and others as a way to support entrepreneurship.

What is The Wright Turn? It’s not a comedy or a drama, it’s a whole bunch of life’s shit, mushed together, and served to us as our individual journeys. From career/romance/motherhood to homelessness/sex trafficking/mental illness and more.It has been a journey to say the least. The idea of creating, and executing 8-forty-five minute episodes independently, was a surmountable feat, but for these two multi-hyphenates, both directors, writers, producers, editors, actors… It was a challenge worth taking on.

More about Tess Cacciatore and “The Wright Turn” at: gwen.global