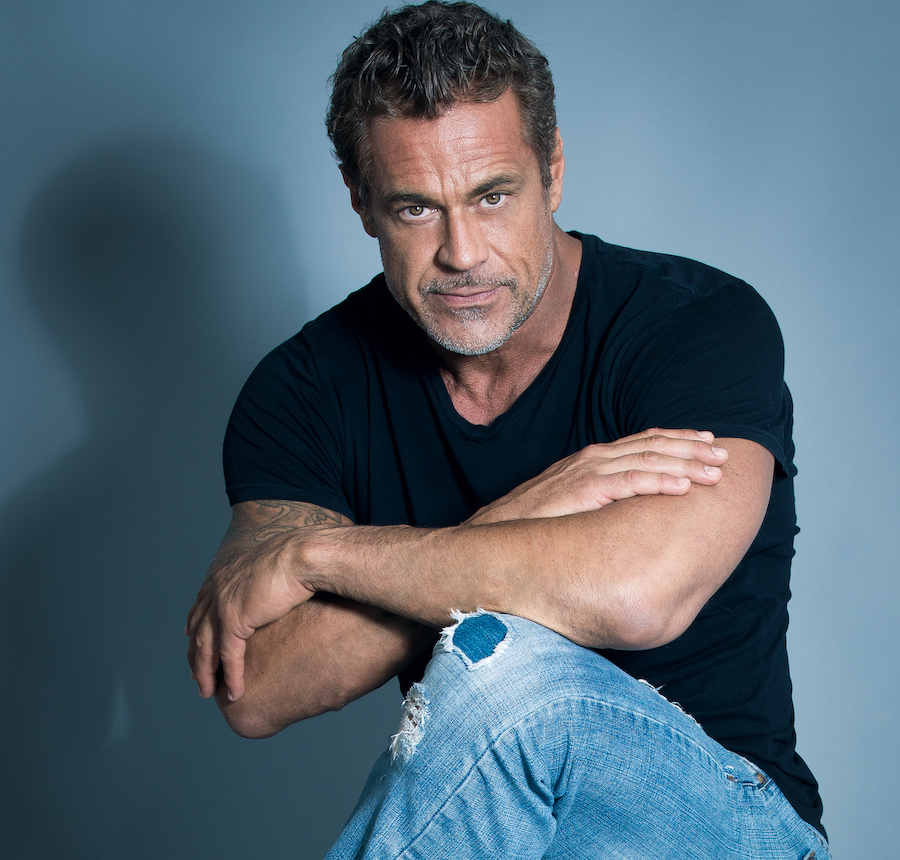 Italian actor, entrepreneur and former model. His career began in the fashion industry as a model in the early 1990s for the modeling agency Why Not. Desiring something more, he began studying acting in Paris and Milan as well as in Los Angeles at The Actors Studio. He soon made television appearances on various American television series including Baywatch, Arliss, The Bold and the Beautiful.

Costa also made a variety of independent American films leading to his debut in a first major feature as the terrorist Emerson, in the final installment of the Die Hard series, Live Free or Die Hard, with Bruce Willis, Timothy Olyphant, Justin Long, and Mary Elizabeth Winstead. His first major role in an American film was in the soon to be released drama Kiddie Ride, directed by Harold Guskin and starring James Gandolfini and Famke Janssen.

Costa continues to work in both the United States and Italy. He has made forays into theater in the plays, Bread Love Fantasy and Very Old Man, alongside Italian acting legend Marcello Mastroianni (Federico Fellini’s La Dolce Vita) and worked on numerous Italian soap operas, television series, films and reality shows.

Costa was born in Varese, northern Italy, the son of a Rosangela, who worked at the local electric company and Pietro Cicorini, a transport business owner. Costa is the eldest of two children, he and his sister Monica. Costa attended Università Cattolica del Sacro Cuore where he studied philosophy. He served his military service as a Carabinieri in the mid 1980s. It was during this that he was discovered in a local Milanese restaurant bar by a modeling scout.

Costa’s modeling has seen him work in Paris, Moscow, Los Angeles and Tokyo. He has appeared in print and television commercials for brands including Giorgio Armani, Laura Biagiotti, Versace, Tissot, Cerutti, Diet Coke and Toyota. In 1999, he began his acting career with a part in a popular Italian television series, going on to appear in further television programs and several Italian films.

In 2007 Costa took control of Beatrice International Models, an agency with forty years experience in the fashion industry on a par with Ford Models, Elite and Next. Former models include Iman and Stephanie Seymour. The venture catapulted Costa into the international spotlight. The modeling agency also recently began a formal dialogue with The National Eating Disorders Association and its CEO, Dr. Lynne Grefe. Beatrice International Models will be the first international modeling agency that will work together with the association to spread awareness and positive prevention about the diseases that have plagued the industry for decades.

Costa began charitable work in the mid 1990s while still a model. Through a friendship with Quincy Jones, Costa has used his celebrity to support projects in Afghanistan, Brazil and Africa. Costa states that it was Nelson Mandela who encouraged him to become more actively involved in philanthropic work.
– IMDb Mini Biography By: The PR Group https://www.imdb.com/name/nm0182139/