Beyond Disclosure – the Exopolitical Paradox – Ep 623-2 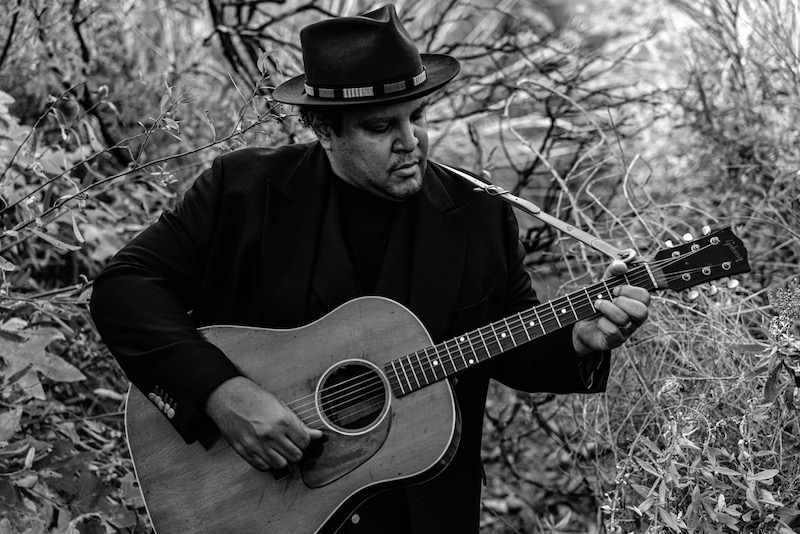 Internationally acclaimed singer/songwriter Chris Pierce stands by the notion that music can cut through the isolated and static feelings for those of us worn down by the chaos of everyday life. He calls out to unite us under one sonic roof to speak up, sing out, rise up and resist with the offering of his new 21st century Americana freedom and justice album titled “American Silence” to be released on February 26, 2021. On the forthcoming LP, Pierce channels legendary justice and freedom songwriters.  With sparse acoustic instrumentation and unmistakable soulfully passionate vocals, Pierce creates an authentic sound all his own removed from time or trend.

The full-length LP, “American Silence” soulfully spins original songs about a wide range of issues including justice, oppression, homelessness, black self-love, racism, mass incarceration, Immigrant Transcontinental Railroad workforce, Native American boarding schools, and a tribute to the American statesman and civil rights leader, John Lewis.  The self produced album was recorded during a socially distanced session at Boulevard Recording in Los Angeles, California with only Pierce and the studio owner/engineer Clay Blair in attendance.  Lead vocals, acoustic guitar, harmonica and background choir parts on the album were performed by Pierce.

CHRIS PIERCE recently gained national prominence with “We Can Always Come Back To This”. His hit co-write aired on multiple episodes of the #1 NBC primetime series ‘THIS IS US’, then went on to peak at #1 on the Billboard Blues Chart, #12 on iTunes Top 100, and garner nominations for “Best Song/Recording Created for Television” from The Guild of Music Supervisors and The Jerry Goldsmith Awards. In 2020, Pierce’s collaboration with artist Sunny War in Americana duo WAR & PIERCE yielded the hit single “Amen”. “Amen” was featured on NPR’s WORLD CAFE, aired on 250 AAA / NonComm stations and has racked up over 500K spins on Spotify. Look for modern soul man Chris Pierce to impact many of the same strong influencers with ‘American Silence’ in 2021.

At age 15, Pierce developed a rare hearing disorder called Otosclerosis that led to the loss of hearing in one ear and partial deafness in the other, a setback that would deter many young musicians forever. The reality, however, fueled Chris’ passion and determination all the more, forcing him to re-learn almost everything he had known prior to his condition. To Chris, music was, and still is, an unconditional companion.