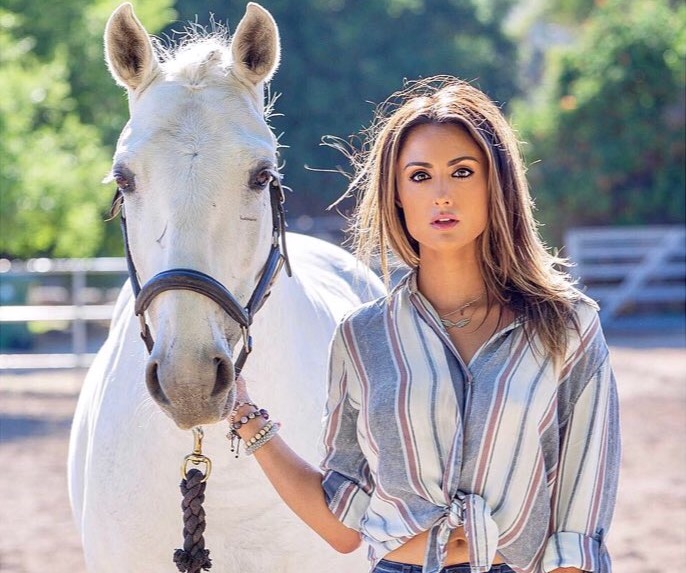 Katie Cleary is a filmmaker, producer, and philanthropist. Cleary received her first break on the hit TV show, ‘America’s Next Top Model’ and has had an expansive career in the modeling and entertainment business for over 20 years. She has appeared in over 50 campaigns and commercials worldwide.

Cleary is the Founder and Creator of ‘World Animal News,’ which covers the latest breaking animal, environmental, and plant-based news from around the world. She is also the President and Founder of the animal welfare organization, ‘Peace 4 Animals.’ She produced and wrote the award-winning documentary, ‘Give Me Shelter,’ that premiered on Netflix in 2015, and just finished her second documentary titled ‘Why On Earth,’ which follows the work of the leaders at the forefront of the animal welfare movement.