Living Life As Though Everything is a Miracle – Ep669-2 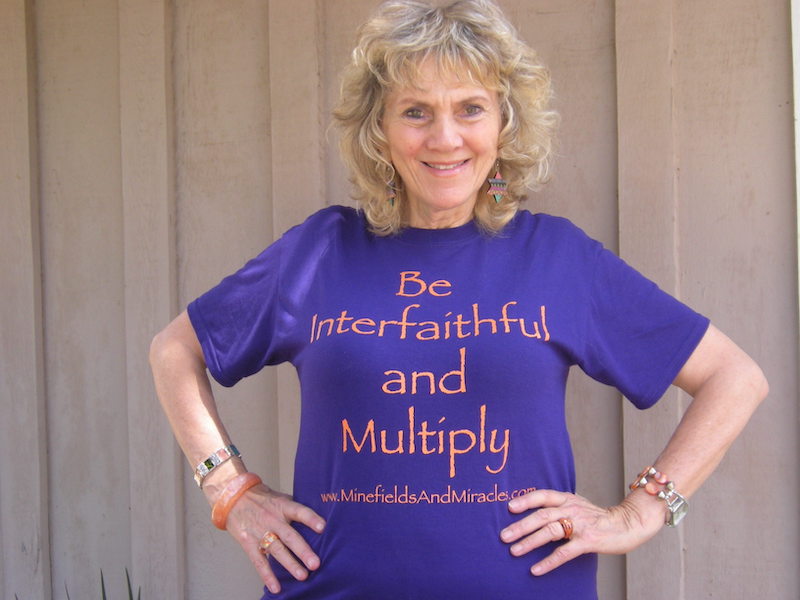 This Episode Features, Musical Guest, Creator of INTERFAITH: The Musical, Ruth Broyde Sharone; and Interview Guest, Author, Storyteller, and Holocaust Survivor, Eva Perlman, on The LIFE CHANGES Show Ep669 Titled, “Living Life As Though Everything is a Miracle”

Honored internationally for her interfaith activism and leadership, filmmaker/journalist Ruth Broyde Sharone is the creator of INTERFAITH: The Musical which has ignited the enthusiasm of people around the world eager to see their religious and cultural diversity reflected in mainstream theatres. Both lyricist and composer, she released her first album for the musical in 2015 and the second one in December 2021.

Eight songs were performed publicly to a full house at the Pico Union Project in LA in 2019.  She is currently completing the libretto.

A passionate interfaith activist for more than 30 years, Ruth pioneered ground-breaking interfaith pilgrimages to the Middle East in the 90s, was a co-founder and then served for 10 years as Co-Chair of the Southern California Parliament of the World’s Religions, and worked on the staff of the Global Parliament as well. She created a popular interfaith program on college campuses with her prize-winning film, God and Allah Need to Talk.

Among her many awards for inspirational interfaith leadership, in 2013 she was inducted into the Martin Luther King, Jr. Advisory Board at Morehouse College and recognized as an outstanding interfaith leader by Los Angeles Mayor Eric Garcetti in 2015.  She resides in Los Angeles.

More About Ruth Broyde Sharone and INTERFAITH: The Musical at: interfaiththemusical.com