Confidence Artist Hunter: How to Not Fall Victim Ep664 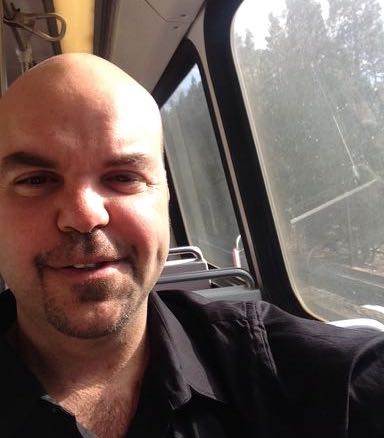 Johnathan Walton is the host of the podcast “Queen of the Con: The Irish Heiress” and is a vigilante who hunts down con artists. The first con artist Walton put in jail was Marianne Smyth aka Mair Smyth who scammed more than a million dollars from 46 victims, including Walton himself, in the United States and Europe, using an elaborate series of confidence tricks.

Johnathan also works as a reality TV producer on shows like American Ninja Warrior for NBC, Shark Tank for ABC and Savage Builds for the Discovery Channel. His career in unscripted television was preceded by a 10-year stint as an Emmy Award-winning TV news reporter and producer at local stations KHOU-TV in Houston, Texas, KABB-TV in San Antonio, Texas and WSVN-TV in Miami, Florida.

More About Johnathan Walton at: