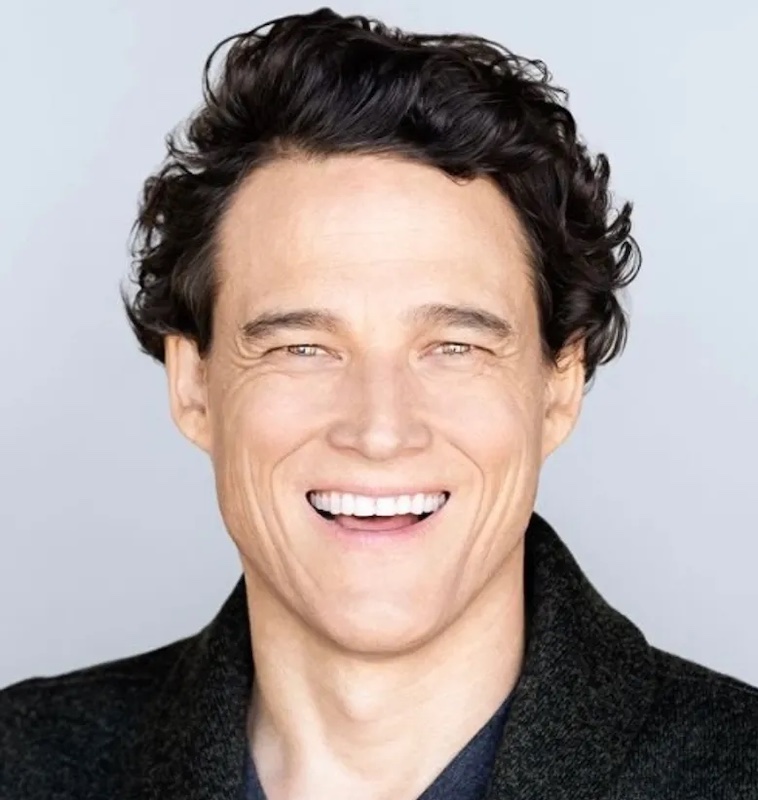 Steven’s mission is to invigorate, inform, inspire and educate the world about the immense power of the voice so they thrive spiritually, professionally, personally, and physically.

Steven was classically trained as a professional opera singer and has been performing nationally and internationally for two decades. He has shared stages with well-known greats such as Placido Domingo and Andrea Bocelli.   While spending the last two decades singing, speaking, and teaching, he has developed expert-level breathing techniques that enhance personal health and allow anyone to train their bodies to live healthier with the advantage of defying age and having longevity of life.

Steven has appeared in 50 productions with the Los Angeles Opera and starred in dozens of lead and supporting roles. Steven is a frequently sought-after singer for independent projects, film, and television. He has also worked within the film industry with IMDB credits that include “Star Wars”, “The Hangover”, “Despicable Me”, and Disney’s “Frozen”.  As his global impact continues to expand, Steven is proud to serve today as a world-class speaker, trainer, and coach to provide understanding to the ever-popular and growing phenomena of how to easily optimize your voice, increase your influence and impact to command boardrooms, stages and everyday conversations while leading a healthy lifestyle.

More About Steven A. Harms at www.stevenaharms.com