Singer Alexzandria Morgan, aka Alli’ Starr on the Show – Ep721 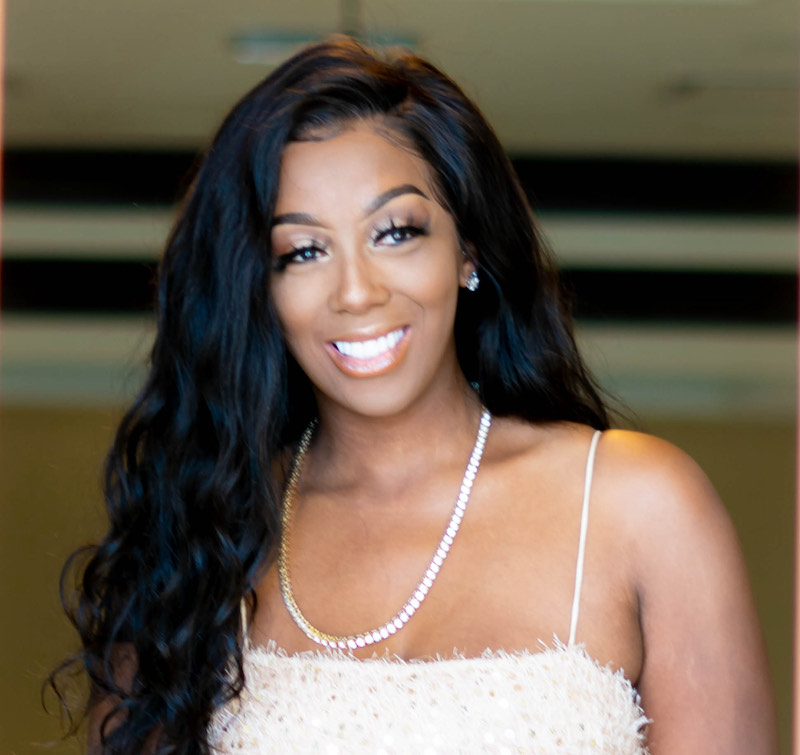 Alexzandria Morgan wins the heart of discriminating audiences each and every time she performs. She masterfully belts out song after song in a diversity of genres from R & B and Jazz Standards to Alternative Music, Dance Music, and Rock.

Alexzandria began her career at an early age, breaking down Las Vegas entertainment doors at just 16 years old.  Even then, she was determined and focused on becoming Las Vegas’ next triple threat. She has succeeded!

Though based in Las Vegas, Alexzandria is currently touring all over the world, opening up and singing backgrounds with various artists including Phil Perry, Tony Terry, Ronnie Laws, Bobby Womack, Ollie Woodson, Ron Tyson, and the Ohio Players. She has also headlined in her own right at international venues in several countries including Japan, China, Brazil, and Korea and was recently selected as a featured singer for the legendary Barbara Streisand’s backing group at the MGM Grand in Las Vegas.

Despite her youth, Alexzandria has the presence of a veteran vocalist, carrying herself with poise and professionalism normally seen in older artists.  Even before a note is lifted … before her voice floors delighted listeners, people get a sense of the greatness about to unfold just by looking at her. That is her energy, and she always delivers.

Alexzandria is a dedicated entertainer who is constantly perfecting her craft.  Simply put she’s a “Rising Star.” Follow it and see what happens!

More About Alexzandria Morgan aka Alli’ Starr at: