Volunteering for Our Planet, with Guest Sparrow R. Heatley, and Musical Guests, Samuel J and The Light Band, on The LIFE CHANGES Show #564 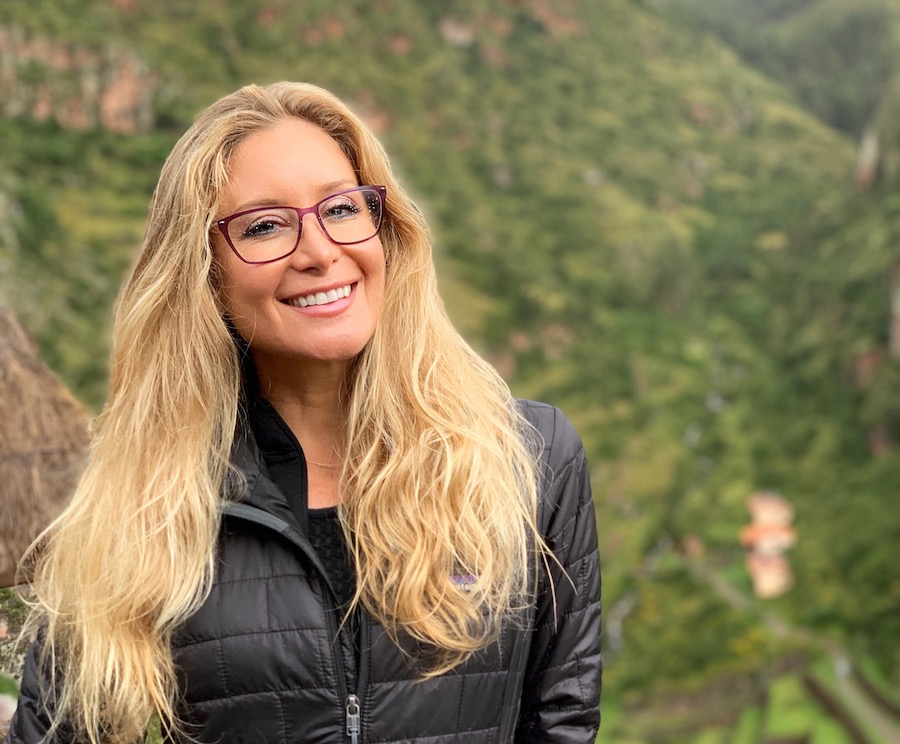 “Volunteering for Our Planet,” with Guest Sparrow R. Heatley, Advocate for the Planet, from Ocean to Land and Skies, and Co-Founder of the Nonprofit Organization, “From The Heart Tribe,” and Musical Guests, Award Winning, Singer Songwriter, Producer, Conservationist, Samuel J and The Light Band, on The LIFE CHANGES Show #564

Sparrow Heatley is one of two founders of the nonprofit organization From The Heart Tribe. Sparrow has been organizing events and bringing people together to help the environment in Los Angeles for over 11 years.

In 2009, Sparrow helped organize, along with Sean Jennings and Tim Morris, one of the greatest community events in West Los Angeles—“100 Gardens for Gratitude” where over 800 volunteers installed 100 edible gardens in one weekend across Los Angeles at homeless shelters and boys & girls clubs.  This team-building event transformed lawns into drought-tolerant native species or edible landscapes that improved both the environment and water supply.

Beach cleanups started in 2011 when Sparrow lived in The Bahamas. She soon realized that Paradise Island wasn’t a paradise after all; its beaches around the tourist centers were covered in plastic trash.  To save life in the ocean and restore beauty to its beaches, Sparrow organized her first “Pick Up for Paradise” beach cleanup ridding the pink sands of Nassau from plastic straws and cigarette butts. After leaving the Bahamas for Los Angeles, she continued the effort and carried on the “paradise” name in hopes that people would consider their world a paradise even if it wasn’t an island.

In 2019, From The Heart Tribe (FTHT) was officially designated as a 501c3. FTHT became the perfect platform to support and inspire leaders to organize environmental, community, or animal welfare events.

As an ocean advocate, Sparrow organizes scientific data collection through her beach cleanups in order to advance environmental legislation in California, which contributed to the banning of plastic bags and plastic straws.  As a public speaker, she raises awareness about current environmental issues affecting Los Angeles as she did for Proposition 67 in 2016 and the “Clean Water Act” Measure W in 2018.

Sparrow’s passion and strength is helping people understand that some lifestyle choices are destroying the oceans. She strives to create solutions for our planet through her environmental events. To that extent, she goes beyond the ocean and teams up with organizations like TreePeople (a California 501c3 for mountain and park restoration) encouraging volunteers to take action.

Outside her environmental work, Sparrow is a massage therapist and yoga instructor who works with top athletes and people fighting cancer.  She holds degrees in business and management, and studied permaculture design.  Sparrow is continuing her education for green initiatives and renewable energy. During her spare time she enjoys hiking, paddle boarding, snowboarding, and pottery.

More About Sparrow Heatley and From the Heart Tribe at www.FTHT.org and on IG at: @fromthehearttribe