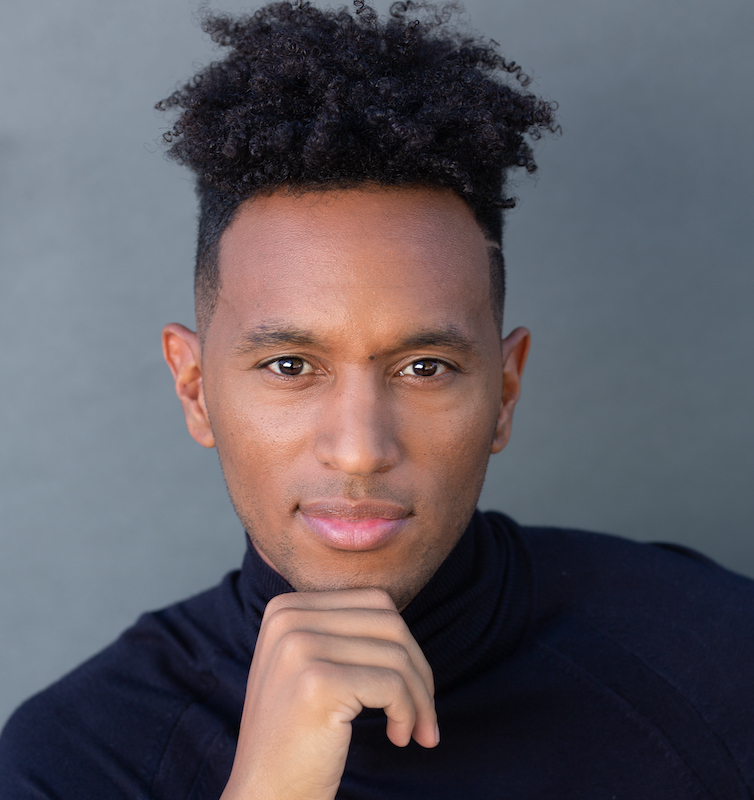 From growing up with gunshot holes outside of his bedroom window, to sharing the stage with Deepak Chopra, JUSTIN MICHAEL WILLIAMS knows the power of healing to overcome. He is an author, top 20 recording artist, and transformational speaker who is using music and meditation to wake up the world.

When he was younger, Justin always wanted to be a singer, but a lifetime of being bullied, teased, and abused, made him give up his dream. Then after a seminal moment with his dying grandmother, Justin woke up—and his debut album premiered in the top 20 of the iTunes charts next to Britney Spears and Taylor Swift. He has since been featured by Billboard, Grammy.com, SXSW®, and shared on stages alongside some of the most compelling leaders of our time, including Marianne Williamson, Deepak Chopra, and Chaka Khan.

With over a decade of teaching experience, Justin has become a pioneering voice of color for the new healing movement—between his podcast, keynotes, and motivational online platforms, Justin’s teachings have now spread to more than 40 countries around the globe.

Justin is dedicated to using his voice to serve. To being a beacon of hope for those who are lost, and to making sure allpeople, of all backgrounds, have access to the information they need to change their lives.

“When people wake up to their own brilliance—it’s like magic,”says Williams. ‘If my work and art can inspire people to do that, then I’ve fulfilled my mission.”

His book, Stay Woke: A Meditation Guide for the Rest of Us, is being released nationwide February 11, 2020.

As Author and Leader: justinmichaelwilliams.com/stay-woke-give-back