Volunteering for Our Planet, with Guest Sparrow R. Heatley, and Musical Guests, Samuel J and The Light Band, on The LIFE CHANGES Show #564 Pg2 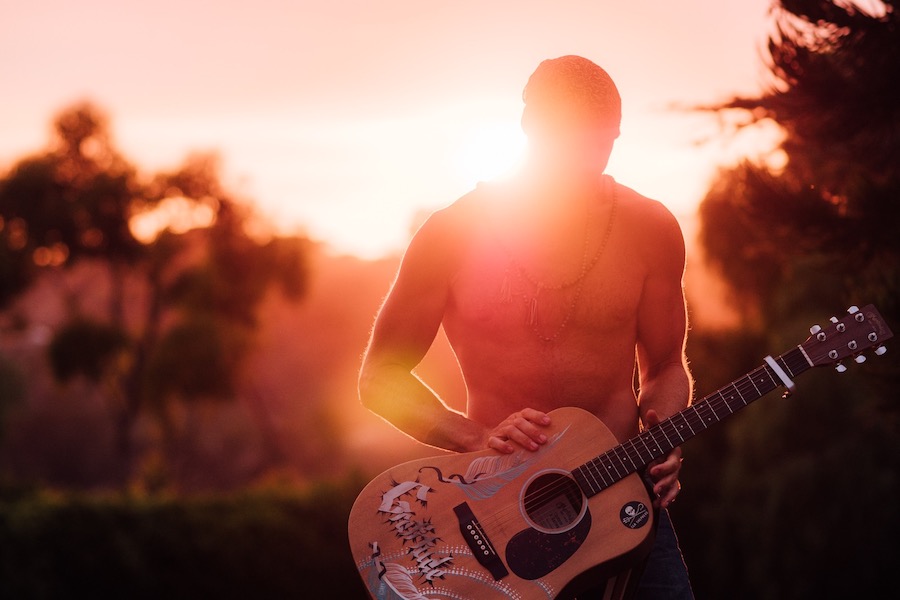 “Volunteering for Our Planet,” with Guest Sparrow R. Heatley, Advocate for the Planet, from Ocean to Land and Skies, and Co-Founder of the Nonprofit Organization, “From The Heart Tribe,” and Musical Guests, Award Winning, Singer Songwriter, Producer, Conservationist, Samuel J and The Light Band, on The LIFE CHANGES Show #564

SAMUEL J and THE LIGHT BAND

There is an old wisdom that runs through this music, that speaks to people on a core level, reminding of us of who we truly are beyond our constricting beliefs and stories. Many people identify with Samuel’s incredible love and respect of all people and the importance of nature, a thread which shines through in his music. Samuels empowering songs are part of the beautiful movement happening around the planet, that is guiding us back to our true home – back into the light –

Samuel’s hard work with his unique music and soulful performances has led him to opportunities with his music in Asia, Brazil, Australia, Canada, USA, Europe … sharing the stage with the likes of Ben Harper, Michael Franti, Jack Johnson, Donovan Frankenreiter, Zero 7, Alice Russell, Jurassic 5 and an array of the leading musicians in Brazil……

Some of his career highlights include, being selected to perform for his holiness the Dalai Lama (as part of the Dalai Lamas 70th birthday celebration) and performing at the Olympic and Paralympic games in London.

The most exciting chapter is just starting with the recent release of his life’s best works the much awaited album, Into The Light.

See other sections for Samuel’s work as a Youth Empowerment coach and Internationally recognised Ambassador of Ocean Conservation.

”Pure goose bumps when you hear him live.” – Scratch Radio

“This album is a slice of heaven. Some of the most captivating soul nourishing music I’ve heard in my life time. It has literally taken my breath away”… – Music Radar

”Some of the most heart warming beautiful compositions I have heard from this era, and with it the birth of a much needed bright star.” Limiha

More than just a musician ….

Samuel works tirelessly to support underprivileged youth where he tours. Where he often invites local children to perform and be Young Elders.

He admirably built a school from the proceeds of one of his albums he self organised, recorded, and produced in Brasil.

His award winning, ‘Brasil Live Project, Album, which features many recordings with some of Brazils greatest talents and the funds from the project go towards helping underprivileged children across Brazil. He is planning to do this in Africa 2019 then India 2020.

Samuel has been raising funds and awareness for Sea Shepherd and Ocean Care for a number of years and works continuously at schools and through his music to amplify the positive impact of their work. Samuel has taken part in expeditions with both organizations, visiting remote regions of the world and reporting from the areas most effected by exploitation.