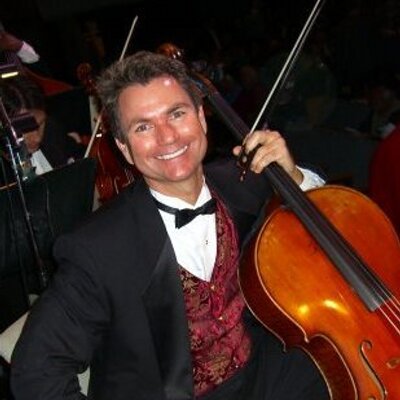 Steve Velez has written and produced a CD and Book set designed for students to have fun while practicing at home. With 18 selections to learn from, including Bach, Mozart, Star Wars and Titanic, this set will give years of enjoyment. Perfect for Recorder, Flute, Oboe, Bassoon, Violin, Cello, Guitar and Piano