An Unprecedented Journey Into the UFO / UAP Phenomenon Ep688 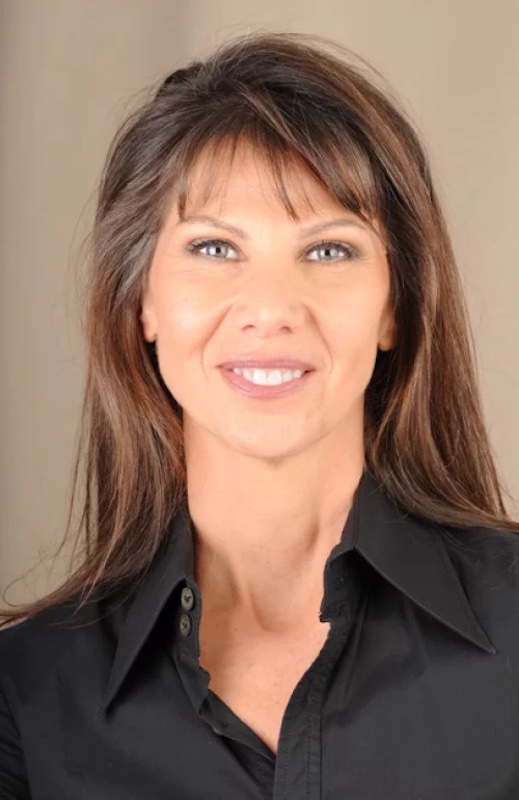 This Episode Features Interview Guest, Award-Winning Writer, Director, Producer, and Protagonist of the Documentary, “A Tear in the Sky,” Caroline Cory; and Performance Guest, Music Artist, Mikayla Taylor, on The LIFE CHANGES Show Ep688 Titled, “An Unprecedented Journey Into the UFO / UAP Phenomenon”

Caroline Cory is an award-winning filmmaker and the visionary author of best-selling books on Consciousness Science and Energy Medicine. As a child and throughout her life, Cory has had numerous UFO encounters as well as  E.S.P (extra-sensory) and per-cognition experiences, which led her to become deeply connected to existential topics, the study of Consciousness and the mechanics of the universe.

After teaching Energy Medicine and consciousness work for over a decade, Cory founded Omnium Media, an entertainment and media platform that tackles various thought-provoking topics on the human condition and the nature of reality.  In addition to writing and producing, Cory appears regularly as a guest expert on supernatural phenomena and the science of consciousness at major conferences and television shows including The UnXplained with William Shatner and History Channel’s popular series Ancient Aliens.

Among several recent accomplishments, her latest films AMONG US and SUPERHUMAN: THE INVISIBLE MADE VISIBLE have won 9 film awards and 2 nominations at various festivals around the globe.

About “A Tear in the Sky”

Award-winning documentary A TEAR IN THE SKY takes you on an unprecedented journey into the UFO / UAP phenomenon. A team of military personnel, scientists and special guest William Shatner will attempt to re-capture, in real time, the US Navy “TicTac” UFOs and other space anomalies, using state-of-the-art, military-grade equipment and technology.

What they find instead are thought-provoking clues into the true nature of the UFO phenomenon and the very fabric of our spacetime reality.

More about Caroline Cory and “A Tear in the Sky,” at: www.atearinthesky.com