Cultivating a Lifetime of Passion, Love and Evolution – Ep657-2 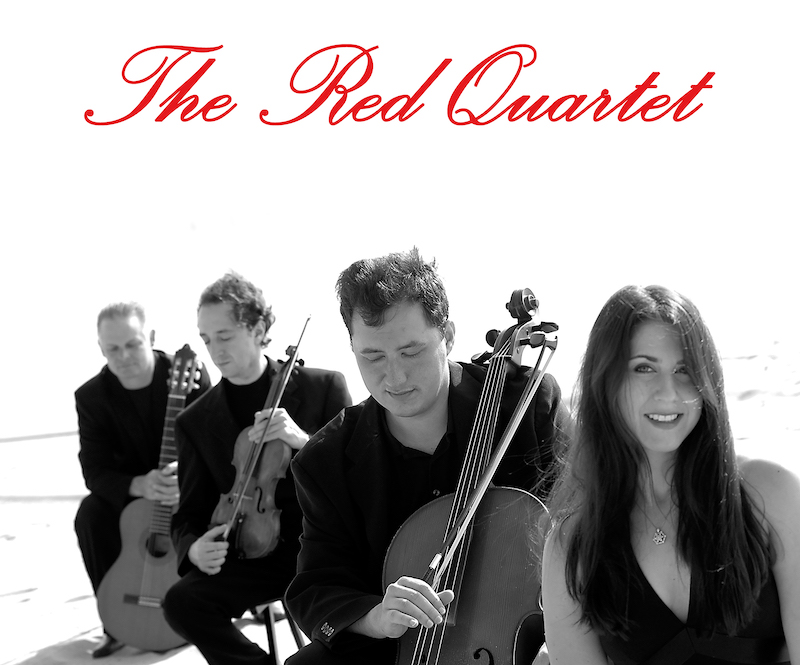 This Episode Features Musical Guest, Violinist Philip Vaiman and The Red Quartet; and Guests, Co-founders of the Transformational Academy, WarriorSage, Satyen and Suzanne Raja on The LIFE CHANGES Show, Ep657 Titled, “Cultivating a Lifetime of Passion, Love and Evolution”

PHILIP VAIMAN of THE RED QUARTET

Latin-jazz-classical ensemble The Red Quartet’s first album is an evocative blend of European and South American traditions and sounds performed by four virtuosos who play here as one.

Each Red Quartet member is a virtuoso in chamber, symphonic, and jazz, with vastly different musical influences, education, and experience. Yet as seasoned professionals they blend their exceptional musicianship and experiences create a fluid, sensuous, passionate ensemble sound.

“Red to us is associated with life, vibrancy, and excitement,” said Vaiman, who founded and leads the Quartet.

Vaiman produced the sessions for “The Red Quartet” at Watersound Studios in Sherman Oaks, California, working with recording engineers Carlos Castro and Marco Gamboa. Gavin Salmon provided additional percussion on the bossa nova tracks. The production’s bright, warm intimacy puts the listener right in the studio with the musicians. Mastered by Alan Yoshida, the album is being released on the independent Talia Records label.

The group has performed in Southern California for several years at venues including the Clark Library and the Bruman Chamber Music Festival at UCLA, the Summer Sounds Classical and Jazz Series in West Hollywood, and the Colburn School’s Zipper Hall.

Learn More About The Red Quartet at: theredquartet.com

Vocalist Marissa Steingold is a graduate of Princeton University and New England Conservatory, and has received numerous accolades including the Sachs Prize and the Downbeat Magazine Award. She performed many of her quirky jazz originals at Jordan Hall and around Boston with her musical project “Das Steingold.” READ MORE

Professional career of violinist Philip Vaiman took him to concert halls around the globe and premier recording studios. He has also appeared on screen in such blockbusters as “The Wedding Planner”, “Amy’s O’s”, and “Spider-Man 3”.

Philip Vaiman is a Russian-born violinist of international renown as a soloist and chamber performer. 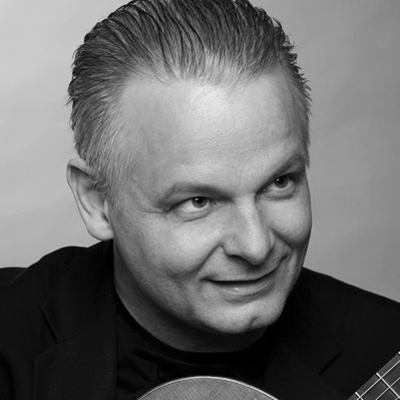 Kenton Youngstrom is active as a producer, composer, arranger, recording artist, and educator. First in a long line of students of James Smith at the USC School of Music to win the ASTA Guitar Competition, Youngstrom has appeared in concert in Europe, the Far East, Canada, Mexico, and throughout the U.S. READ MORE 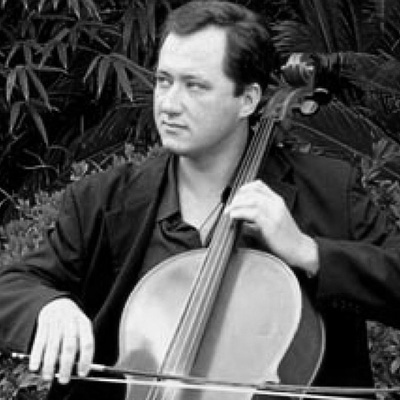 Cellist Maksim Velichkin has been active as a solo performer, and a chamber and orchestral collaborator in Southern California and throughout the world. A graduate of Duquesne University and USC, he has appeared as a soloist with Uzbekistan National Symphony, Duquesne Contemporary Ensemble, and the American Youth Symphony… READ MORE

More About Philip Vaiman and The Red Quartet at: theredquartet.com