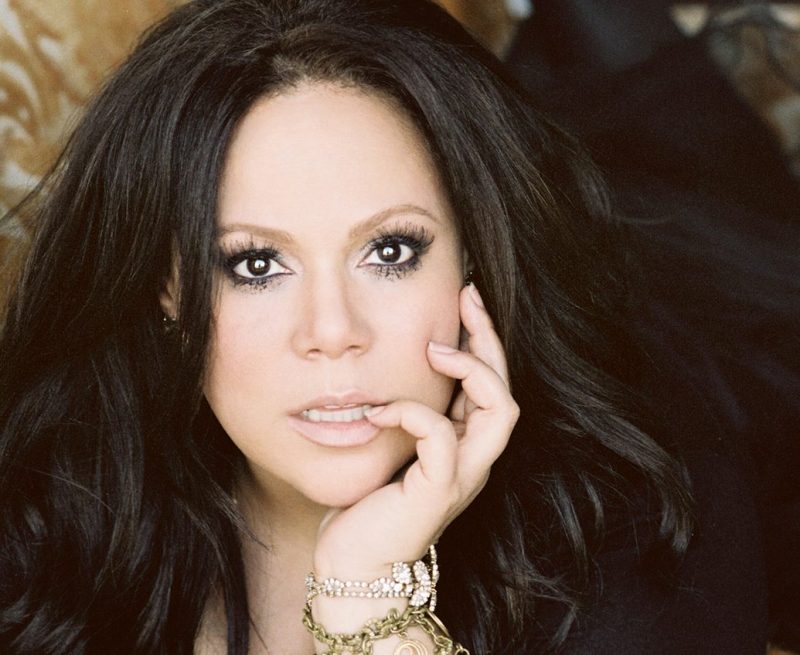 Mela Lee is an American voice actress for film and television as well as the lead singer/composer and founding member of the band, Magnolia Memoir.

As a voice actress, Mela Lee has been featured in numerous commercials, animated series, games and movies.

Outside of voice acting, Lee is a founding member of Magnolia Memoir. As a vocalist, Mela’s five octave range and unique sound are reminiscent of the spirit of a young Etta James or Billie Holiday, the mischievous sensuality & rock edge of Fiona Apple, and the winsome vocals of Adele. The late Gospel great, Andrae Crouch, said of Mela, “…She has the voice of an angel and can break the heart of heaven.” Activist and Comedienne Margaret Cho says, “…Mela’s voice and lyrics are stunning and altogether unforgettable.”

Magnolia Memoir’s previous two albums – (Pale Fire & The Perfect Crime) are available on iTunes/ Amazon and have made the iTunes Top Picks.

When not working, Mela supports causes close to her heart including the California Fire Foundation – supporting Fallen Firefighters and their families, and organizations empowering women to overcome abuse.

Learn More About Mela Lee at the following links: