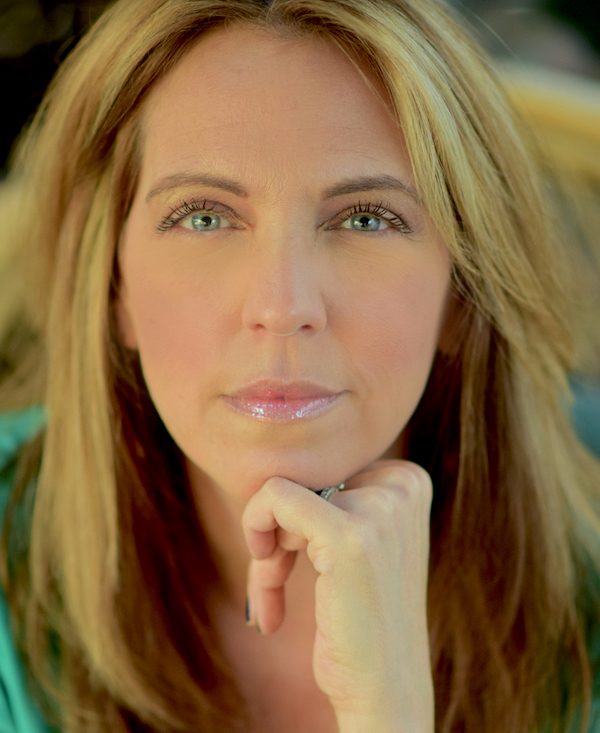 Anika Paris is a CRIA double platinum singer/songwriter, recipient of ASCAP’s Abe Oleman Scholarship, and ASCAP Plus Award. She received an HOLA Award for outstanding music in a musical, and was nominated for the International Latin Poetry Award for her poetry book Woven Voices with Scapegoat Press. Anika is also a Hal Leonard author with two books Making Your Mark in Music, and most recently a co-authored book The Five Star Music Makeover.

Her songs can be heard in major motion pictures starring Ben Affleck, Gwenyth Paltrow, Mira Sorvino to name a few and on HBO Sex and the City, network television shows like Ellen, Oprah, The Bachelor and many more. A classically trained pianist, she composes for Warner Bros Telepictures, Multistages, and the League of Professional Theatre Women. She recorded three solo CD’s, toured the world sharing the stage with luminaries Stevie Wonder, John Legend, and John Mayer.

Anika is an adjunct professor at Musicians Institute, UCLA’s Creative Arts Studies Extension and guest lectures at the Grammy, USC and more. Currently, she and her writing partner Dean Landon have been commissioned to record a new EP scheduled for release 2017.
Learn More About Anika Paris at www.anikaparismusic.com