How to Raise Your Consciousness to Heal and Create Miracles Ep652 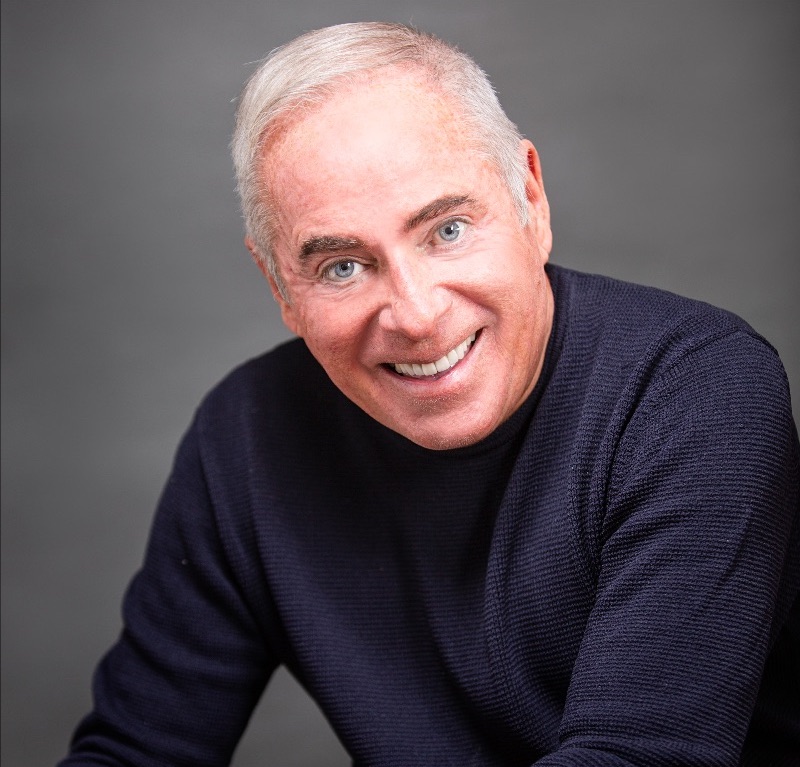 Mark Mincolla PhD is a Nutritional Therapist and Quantum Energy Healer who has transformed the lives of more than 60,000 patients over the last 35 years. Through his innovative genius, he has integrated ancient Chinese energy healing techniques with cutting edge nutritional science in what he calls Electromagnetic Muscle Testing, a one-of-a-kind approach that zeros in on each individual’s unique nutritional needs.

The author of 7 international best-selling books, Dr. Mincolla and has appeared on Dr Oz, Better TV, WFXT FOX25 Boston, KCBS in Los Angeles, along with numerous national TV & radio show, and in regional and national magazines.

Dr. Mincolla was recently honored with the 2021 Divine Contribution to Humanity Award for his years of research and work in promoting a deeper awareness of consciousness and healing for mankind.

More on Dr. Mark Mincolla and the film, “The Way of Miracles,” at: www.thewayofmiracles.com