How the Space Frontier Can Benefit Humanity – Ep 610 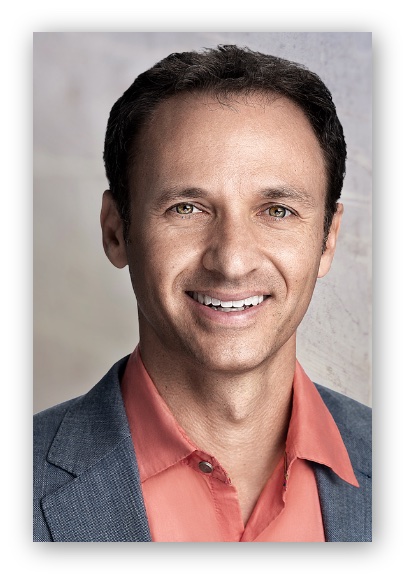 Robert C. Jacobson is a multi-faceted entrepreneur and accomplished space industry enabler, advocate, and investor. Jacobson is the founder of Space Advisors, a strategic and financial consulting firm for space startups.

His decade-plus of professional experience in NewSpace includes roles at Arch Mission Foundation, where he notably worked to initiate the first Solar Library (the payload famously launched in Elon Musk’s Tesla in 2018), and Space Angels (formerly Space Angels Network), the world’s first space-focused angel investment group. Jacobson is a graduate of University of Southern California and California Institute of the Arts.

More About Robert C. Jacobson and “Space is Open For Business,” at:

and on Social Media at: