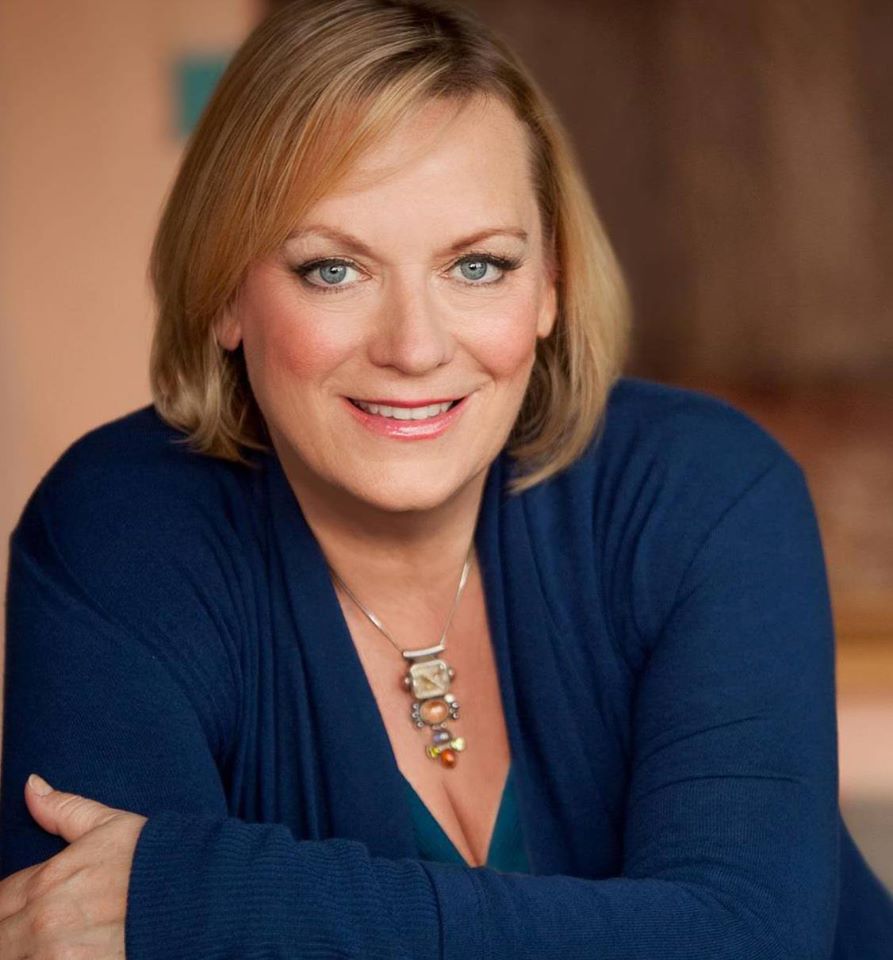 Tess Cacciatore: Founder & Chief Visionary Officer
Tess is an award-winning producer for the past 20+ years in the areas of entertainment, technology and philanthropy.

Tess has dedicated her life to advocating for peace, justice, and equality around the globe. She has traveled the United States and abroad as a humanitarian documentary producer and activist, while conducting empowerment and mentorship programs to empower people and to eradicate unjust systems that are a plight to humans, animals and the environment. Tess uses her voice as a vehicle to bring awareness and activate people to take a stand for making changes in the world.

Tess’s career as a producer in the entertainment and technology industries drives the global productions of GWEN and now her 20 year vision of a global online television network GWEN Network is launching in 2017.

As an author, Tess will be launching her first chapter to our audience for the book to be released in Spring 2017 called, “Homeless to the White House.”