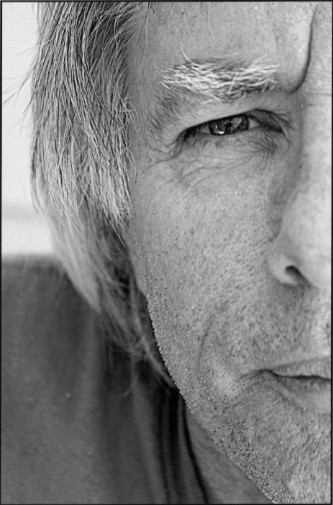 GARY AUSTIN is the Founder and Original Director of The Groundlings, Los Angeles’ premier character-based improvisational theatre company. Gary began his professional career as a performing member of San Francisco’s famed improvisational company, The Committee, where he worked with Second City’s Del Close. His work has been featured on NPR’s ”Fresh Air,” in major trades and in several books, including Acting Teachers of America by Ronald Rand, The Actor’sGuide to Qualified Acting Coaches, by Larry Silverberg, and The Funniest One in the Room – The Lives and Legends of Del Close by Kim “Howard” Johnson.

Gary holds a BA Degree in Theatre from San Francisco State University. He is Producer and Artistic Director of The Gary Austin Workshops and teaches, directs and performs in Los Angeles, New York, Seattle and Washington DC.
To Learn More About Gary Austin, Visit: www.garyaustinworkshops.com