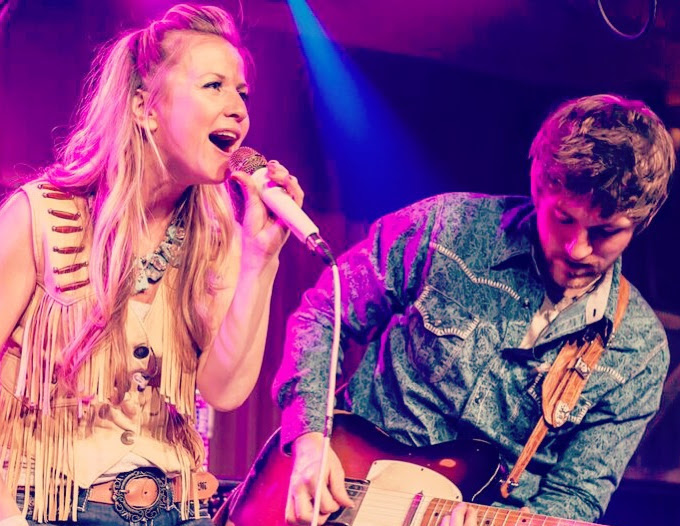 JILLY MARTIN and RYAN BROOKS KELLY as “MARTIN and KELLY”

Jilly Martin and Ryan Brooks Kelly’s decision to join their musical talents and influences was, without a doubt,  the right one. There’s just the right amount of humble and swagger in their originals, covers and performances – and they compliment each other on, and off, the stage. Their partnership has resulted in Martin and Kelly becoming one of the country’s most sought-after, must-see country duos from New England to Nashville and beyond.

Onstage, their passion for doing what they love is clear, and their enthusiasm to please makes them a fantastic addition to any bill. Jilly has the rare ability to deliver a vocal story with complete honesty, whether a gentle ballad or a powerful anthem. Ryan’s guitar work is a skillfully inspired force and their harmonies blend with an exquisite seamlessness whether presented as a two-piece acoustic duo, three or four-piece act. All of this with wit and charm and just the right look.

More about Martin and Kelly at: