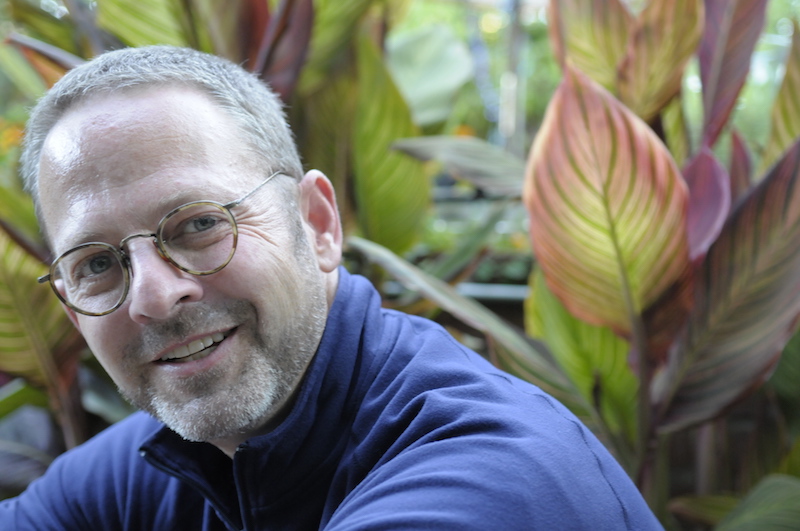 “Food Forward For All,” with Guest Rick Nahmias, Artist, Activist and Founder and Executive Director of Food Forward; and Musical Guest, Singer / Songwriter and Advocate, Alex Nester, on The LIFE CHANGES Show

Rick Nahmias, Founder/Executive Director. Before founding Food Forward in 2009, Rick was an award-winning photographer and writer who focused on the faces and stories of marginalized communities. His formal training as a cook, along with his exploration of California’s agricultural workforce in his body of work entitled “The Migrant Project: Contemporary California Farm Workers” gave him a deep appreciation of and involvement in both the gourmet cooking and food justice worlds. These varied interests, along with his conviction that access to healthy, fresh, nutritious food is a human right, culminated in him coming aboard as full-time Executive Director of Food Forward in 2011.

He’s spoken internationally on food justice issues, and his work has been profiled in dozens of publications including The Guardian, Sunset Magazine, and the Los Angeles Times. Rick has been named a regional delegate to the Slow Food/Terra Madre Conference in Torino, a Ralph M. Parsons Fellow, a Good Food Champion by LA City Council, and was a solo presenter at the 2014 SXSW Eco Conference. A 2010 winner of the LA Social Venture Fast Pitch, in 2015 Nahmias was chosen from over 135 past participants to represent Los Angeles in the inaugural National Fast Pitch competition in Austin, TX and was awarded the Innovation and Audience awards. In 2016 he received an inaugural Trailblazer Award from the International Association of Culinary Professionals. Rickwas named a 2017-18 Senior Fellow at UCLA’s Luskin School of Public Policy. He serves on the Leadership Board of the LA Food Policy Council and the Steering Committee for the Los Angeles County Food Recovery Initiative. When he’s not in the kitchen or up a tree, he’s learning steel guitar with his trusty Catahoula Leopard Dog, Rufus, by his side.

More About Rick Nahmias and Food Forward at www.foodforward.org