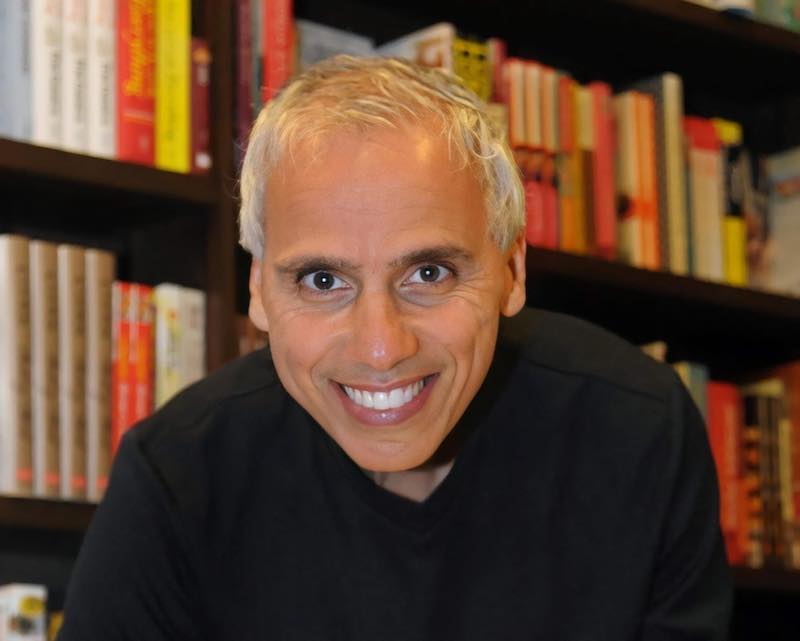 Pilato recently as a consultant and audio commentator for the Saturn-Award-nominated Blu-ray release of The Six Million Dollar Man and The Bionic Woman, and as a consultant and on-screen commentator for CNN’s hit eight-part series, History of the Sitcom. He also worked on various Blu-ray, DVD, broadcast, and cable TV documentaries such as Bravo’s 100 Greatest TV Characters, Bewitched: The True Hollywood Story, David Carradine: The E! True Hollywood Story, A&E’s Biography of Lee Majors, TLC’s Behind the Fame specials about The Mary Tyler Moore Show and The Bob Newhart Show, L.A. Law and Hill Street Blues, the Syfy Channel’s Sciography series, and the TV Guide Channel’s hit five-part series, 100 Moments That Changed TV, among others.

In addition to his books, Pilato has written for the Television Academy at Emmys.com and Emmy Magazine and has contributed to several other media outlets, such as Closer Magazine, and TVWriter.com, for which he has served as Contributing Editor Emeritus for over twenty-five years.

In 2010, Pilato established The Classic TV Preservation Society, a formal 501(c)3 nonprofit organization dedicated to the positive influence of classic television shows. In 2019, he served as a host and co-executive producer on Then Again with Herbie J Pilato, the hit classic TV talk show that premiered on Amazon Prime and Shout! Factory TV.