David Frank of “Little Dume” Performing on the Show – Ep713 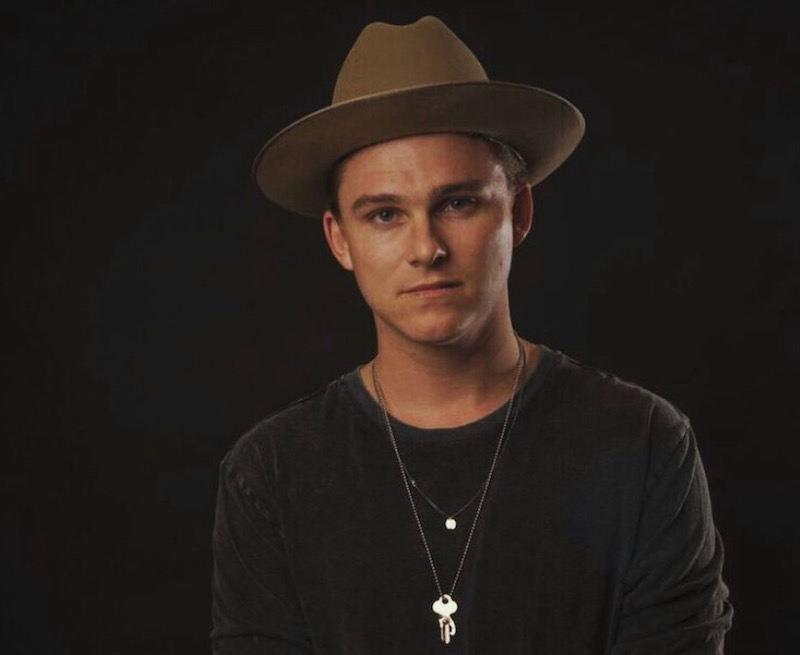 David Frank is stepping out on the scene in a major way with his first solo project. The award winning singer, producer and guitarist has already garnered incredible success as the leading man of the band Little Dume, as well as a songwriter for the likes of Kygo, Merk & Kremont and many more. With tracks already featured on shows like American Ninja Warrior and Nashville, David Frank’s music is household, even if his name isn’t quite yet, but that time will come.

Whether expressing a high, a low or something complex in between, David’s raw records hold power because of their relatable vulnerability. His ability to flow between indie, folk, pop and rock make him a special talent whose creative net can be cast around the entire world.

David aims to provide every person a sanctuary with his catalog. Life can be challenging, it can be exhilarating, and David’s music is a friendly hand on your shoulder that is right there with you every step of the way.

More about David Frank at:

More about Little Dume at: www.littledumemusic.com