Universal Truths for a Better Life and World – Ep666 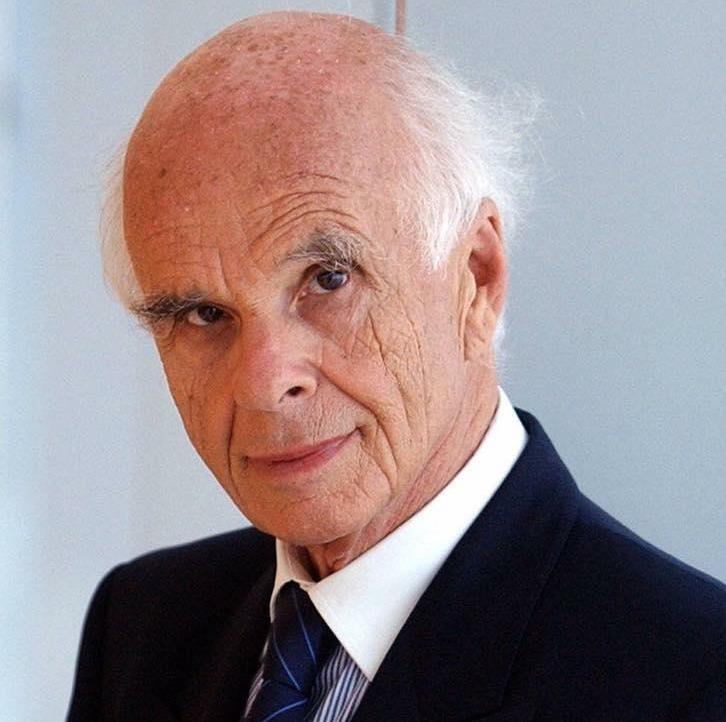 Ervin Laszlo spent his childhood in Budapest, Hungary. He was a celebrated child prodigy on the piano, with public appearances from the age of nine. Receiving a Grand Prize at the international music competition in Geneva, he was allowed to leave Hungary and begin an international concert career, first in Europe and then in America.

Laszlo received the Sorbonne’s highest degree, the Doctorat ès Lettres et Sciences Humaines in 1970. Shifting to the life of a scientist and humanist, he lectured at various U.S. Universities including Yale and Princeton. Following his work on modeling the future evolution of world order at Princeton, he was asked to produce a report for the Club of Rome, of which he was a member. In the late 70s and early 80s, Laszlo ran global projects at the United Nations Institute for Training and Research at the request of the Secretary-General. In the 1990s his research led him to the discovery of the Akashic Field.

Ervin Laszlo was awarded the state doctorate (the highest Ph.D) from the Sorbonne, the University of Paris in 1970, and received honorary Ph.D’s from the United States, Canada, Finland, and Hungary. He was the recipient of the Peace Prize of Japan, the Goi Award, in 2001, of the International Mandir of Peace Prize of Assisi in 2005, and of the Luxembourg World Peace Prize in 2017. He was nominated for the Nobel Peace Prize in 2004 and 2005. In 2019, Ervin Laszlo was cited as one of the “100 Most Spiritually Influential Living People in the World” according to Watkins Mind Body Spirit magazine. In 2020 he was cited as 28th of the OOOM Magazine’s Top 100: The World’s Most Inspiring People” list.

A native of Budapest and a U.S. citizen, he lives with Carita his Finnish-born wife in Tuscany.

More About Ervin Laszlo at: