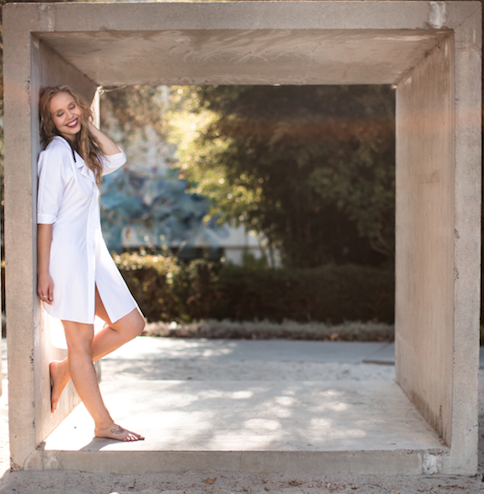 “Food Forward For All,” with Guest Rick Nahmias, Artist, Activist and Founder and Executive Director of Food Forward; and Musical Guest, Singer / Songwriter and Advocate, Alex Nester, on The LIFE CHANGES Show

Alex’s bout with cancer has helped shape her unique sound filled with messages of love, faith, positivity, and healing while channeling the retro soul artists of the 60’s and 70’s… Which only makes sense as she is currently touring with Salvador Santana, recently toured with Tito Jackson (of Jackson 5 fame), and has opened as a solo artist for such acts as Earth Wind & Fire, Chicago, The Rascals, Evelyn “Champagne” King, The Stylistics, and Dave Mason. Most recently she has added multi-platinum selling artist Rachel Platten to that list as well. Her resume already includes 12 albums, countless jingles, and over 25 theatrical productions, as well as working with established musicians such as Carlos Santana, Stevie Wonder, The Four Tops, The Fifth Dimension, Frankie Valli and the Four Seasons, Desi Arnaz, Jr., Alphonse Mouzon, Brandon Fields, and Eric Marienthal.

As the music industry settles for what’s “safe”, Alex will continue to push the boundaries of music making. Her songs are a musical testament of loss and hope, failure and triumph. It is a promise to the listeners that her music will never be anything less than sincere and honest. And most importantly, it’s 100% Alex Nester groove!

More About Alex Nester at www.alexnester.com