The Business Revolution That Will Save Our Future – Ep662-2 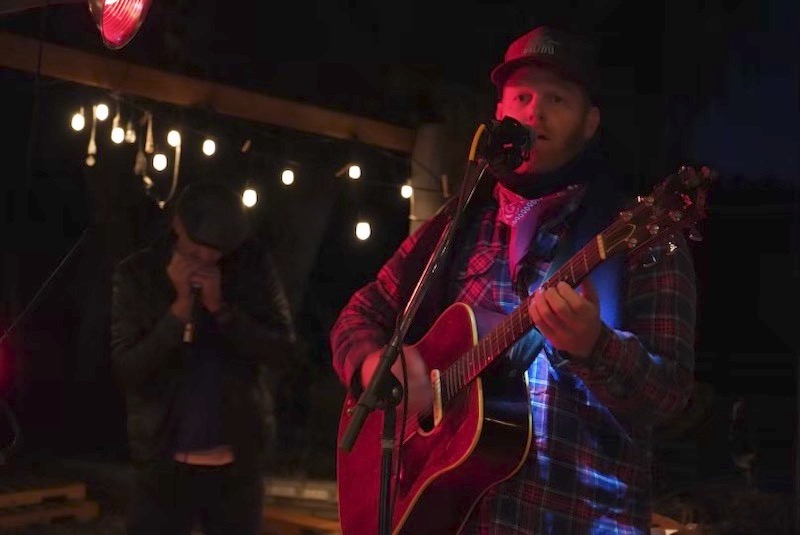 This Episode Features Musical Guest, Singer, Songwriter, and Lead of Poseidon Collective Band, Christian Shubin; and Guest, Founder and CEO of We First, Host of Lead With We podcast, and Author of Wall Street Journal Bestseller LEAD WITH WE, Simon Mainwaring on The LIFE CHANGES Show Ep662 Titled, “The Business Revolution That Will Save Our Future”

Christian Shubin of “Poseidon Collective”
Since childhood Christian Shubin was inspired by his mother DeAnne who
grew up surfing in the late 50’s and 60’s in Malibu with legends such
as Miki Dora, Mickey Munoz, Dewey Weber, and the other staples of
Surfrider in Malibu. He lived and breathed a raw and unadulterated
surf culture from his mother and family since his youngest days.

Christian explored music in his youth playing Bass guitar in local
Malibu Ska, Reggae, Punk band Bonsai Tribe as well as “Jester’s Dead”
in his Central Californian College days. In 2010 Poseidon Surf was
formed to pursue his inner passions, making it an homage to their
mother, a refuge for his lifestyle, and a reflection of his surfing
dreams. Since founding Poseidon Christian has incorporated Live Music
into his Poseidon Surf Shop Events making it a hub for local music and
surf culture in Santa Monica.

His “Poseidon Collective” band features
Christian on Guitar and Vocals with numerous friends joining in on
Bass, Saxaphone, Drums and any other number of instruments including
Kazoo.

More About Christian Shubin at: