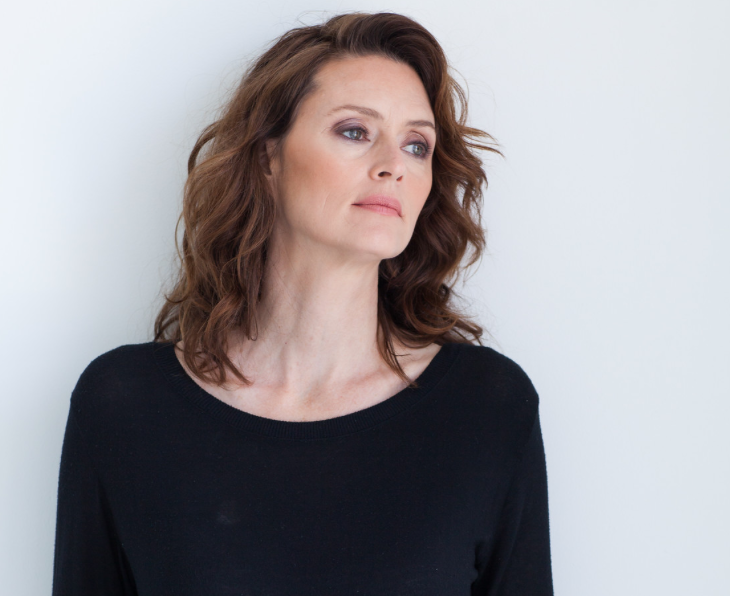 Jo learned to play guitar by ear, listening to Neil Young albums, and devouring her older brother’s record collection. She bought her first guitar from another girl when she was 16. As Jo tells it, “The girl needed the cash. I needed the guitar. Two years later I sold it for a plane ticket to Lake Louise. I had heard that Neil Young worked there. I wanted the whole experience.”

Born in Detroit to a French Canadian mother and a Yugoslavian father, Jo spent much of her youth traveling the world, soaking up the diverse characters and emotions that would go on to form her unique musical voice. She now calls Los Angeles home.

Raw, understated, and from the heart, Jo is an astoundingly honest, ethereal singer in the tradition of Norah Jones and Elliott Smith. She touches that sacred spot in her audience – where unexpressed feelings and truths live – and sets those emotions free.