The Most Important Relationship There Is – Ep672 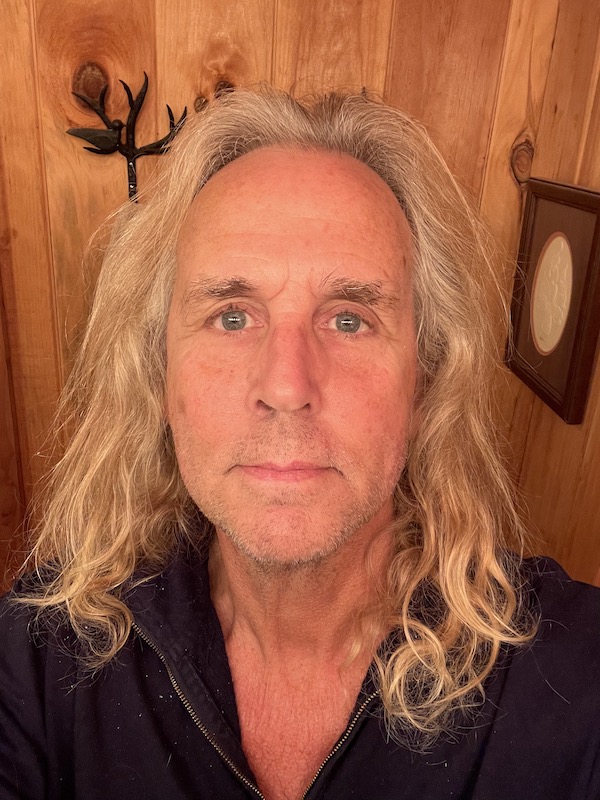 Prasad is a non-dual spiritual teacher and a non-binary playwright. A graduate of NYU Film and Drama School in 1981, Prasad wrote and directed ST. MARK’S PLACE, an immersive play about homeless people in 1985.

After that Prasad traveled to India, where they realized their true Self and dedicated their life to the awakening of humanity. To that end, Prasad moved to Los Angeles for a decade, writing screenplays and directing films. During that time Prasad founded the Source Spiritual Center in Venice Beach in 2013 and wrote and directed the musical, REVOLUTIONARY, a metaphysical drama about homeless youth fighting totalitarianism and awakening to the Fifth Dimension.

Prasad directed a second production of REVOLUTIONARY in 2019, Off-Off Broadway at Theater for the New City in New York. Most Recently Prasad wrote STROKES OF GENIUS a drama about the abstract artists, Elaine DeKooning, Lee Krasner, and Helen Frankenthaler, who fought for equal recognition alongside their more famous husbands in the 1951 Downtown New York art scene.

More About Prasad and The Musical REVOLUTIONARY at: prasadpaulduffy.com and www.revolutionarythemusical.com