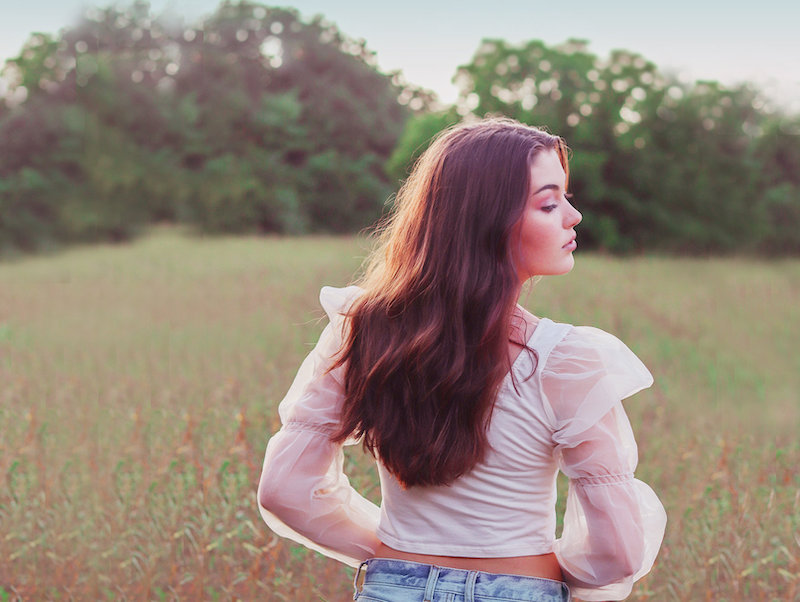 It’s hard to believe Dallas based singer-songwriter, actress, and model Elyse Jewel is only 16 as she’s already won Pop Song of the Year in the prestigious John Lennon Songwriting Contest for her debut single “Thinking About You” and shared the stage with legends such as Broadway superstar Kristin Chenoweth. Now, Elyse is back with the release of her breathtaking new pop anthem, “Arms,” out February 5th.

​Elyse was surrounded by music growing up and was introduced to the likes of Eric Clapton and musical theater by her dad and listened to Taylor Swift religiously. Inspired by Taylor, Elyse decided she wanted to be a music artist. Now, she takes inspiration from not only her childhood favorites, but Julia Micheals and Olivia O’brien. Elyse has struggled with anxiety, but music enables her to live authentically and open up. She has had the opportunity to work with Grammy nominated and Top Billboard singers, songwriters, and producers including Nash Overstreet, Shane Stevens, and Kristin Chenoweth. Elyse has performed at venues in the Dallas-Fort Worth area such as The House of Blues, Lava Cantina, The Gaylord Texas, Gilley’s, and the Plano Balloon Festival.

​It’s very apparent that Elyse has a strong, personal connection with her fans and that it is important to her that she can inspire others and create a safe space through her music and platform. Despite the fact that she has performed at prestigious venues and has collaborated with award-winning songwriters and producers, Elyse still maintains, “My number one success has definitely been the way I have been able to use my voice to speak on important subjects such as equality and mental health awareness. I struggle with anxiety, but songwriting has been a great outlet for me to grow as a person and work through my emotions. It’s amazing to be able to connect with different people all around the world and be a positive example for young women and girls.”

​Elyse Jewel is truly a rare gem of an artist and a person, just as her name suggests. We can’t wait to watch her follow in the footsteps of strong female role models such as her idol Taylor Swift and continue to glisten, while using her platform for good.