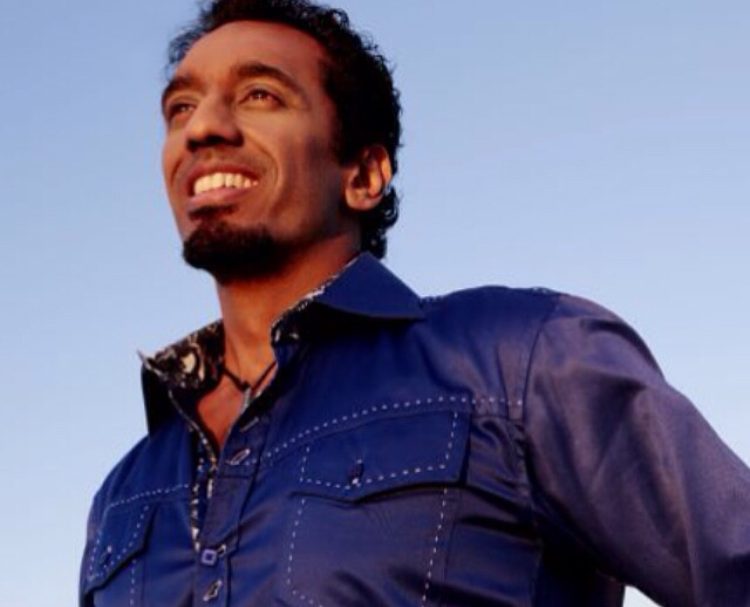 Ravé Mehta is an engineer, entrepreneur, and founder of Mehta Labs with a focus on science and technology that supports increasing human potential. He’s known as a VR pioneer with over 18 years experience where his first company Modis Technologies developed advanced VR simulation and training systems for the DoD and specialized in accelerated learning.

Ravé is also an award-winning pianist, producer and bestselling author. His book ‘The Inventor’ is a bestselling graphic novel based on the true story of Nikola Tesla. ‘The Inventor’ is now being used by schools across the country to help engage kids to read and learn while inspiring STEAM learning as discussed in his TED talk “Education for a Hyper-Visual Culture.” Ravé has performed around the world and his music has been licensed to over 30 shows across major television networks. He created and produced award-winning live stages shows such as FLOW, which was best described as yoga meets Cirque du Soleil to his live piano concert, inspired by the science behind flow states.

Ravé is the founder of The Great Silence, a global synchronized meditation series that takes place quarterly over 5 years focused on creating a global group flow state and finding ways to scientifically measure the impact of group meditation states and single focused group intentions on our health, the environment and real world events. The first global synchronized meditation took place on September 24, 2016 with over 1200 cities/events participating and well over 50,000 people around the world meditating at the same time and same intention.

Ravé is the recipient of the Tesla Vision Award by the Tesla Science Foundation and a former board member for the Florida Space Agency and also serves as an advisor/mentor to Singularity University and XPrize Foundation.