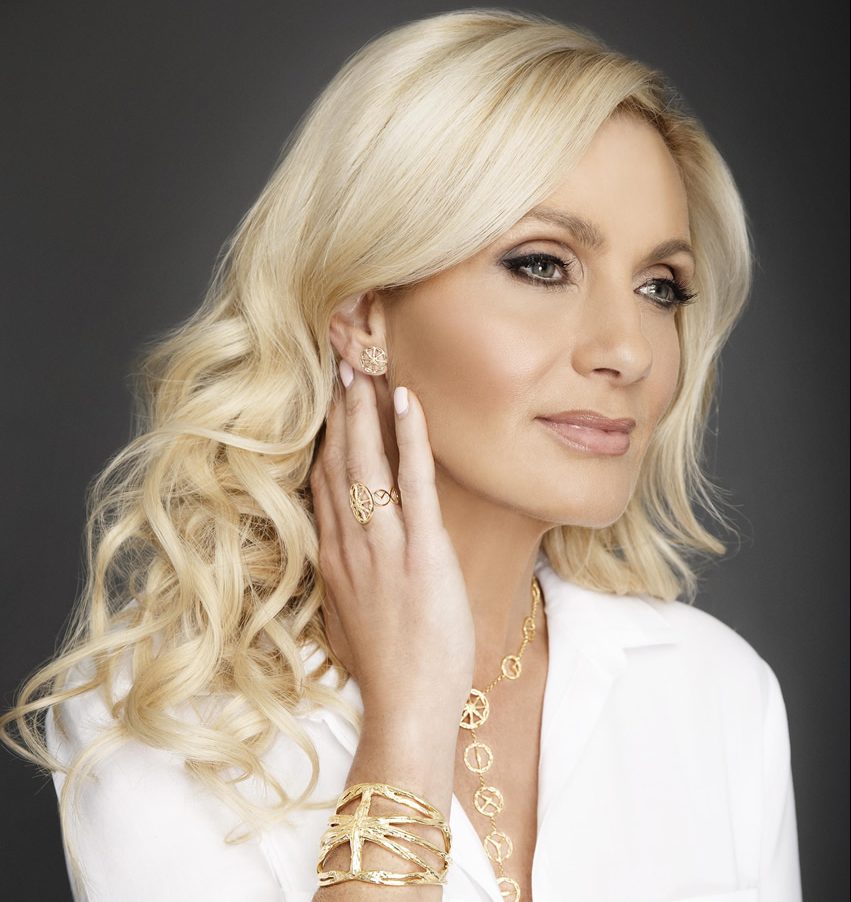 Doriana Richman is Co owner and President of LA Motorsports, the entertainment industry’s premiere stunt/performance driving company. Serving advertising, television, and motion picture clients, LA Motorsports delivers on all aspects of a client’s needs – from contracting elite stunt performers and coordinators to designing and executing on some of the most elaborate and expensive action sequences ever put on film.

Recognized as one of the nest, on-camera performance drivers in the business, Doriana has defined herself as a woman capable of achieving excellence in male-dominated sectors. A SAG/ AFTRA and ACTRA member for the past 20 years, she has paved the way for women in stunts through her leadership both on set and behind the desk.

Among other things, Doriana Richman has done over 250 National spots throughout her 15 year career as a professional stunt driver, including “Infinity” for Daimler Chrysler – Noted as being the biggest spot in history. She has worked in Movies, Music Videos, Live Stage Shows, Television and Print.

Never one to sit still Doriana Richman has now embarked on a creative journey as a Jewelry designer. Stone Symbol Jewelry was inspired by her visit to the excavated city of Ephesus, an ancient Greek city on the coast of Ionia.

It was in this ancient city that Doriana came across a secret symbol, a symbol that offered the promise of safe harbor to those seeking refuge from religious persecution. A symbol, carved into the walls and walkways of the city’s streets that informed the knowing observer that here was the presence of like minded believers. This symbol is recognized as the first symbol of Christianity, Unity, and a Spiritual Birth of Humanity. After thousands of years of wear, this symbol is still visible to this day. It was this symbol of acceptance and protection that has inspired Doriana to share its message of unity with the world.

Doriana has designed each unique piece of her fine jewelry with a highly-polished, antiqued degradation that conveys its history and intrigue. Stone Symbol’s meaningful gold, rose-gold and sterling silver pieces allow a person’s skin tone to radiate through each piece, reflecting everyone’s personal uniqueness. Her collection, for both men and women, transcends time. Stone Symbol Jewelry is a piece of history you can wear today. It is simply eternal elegance.

Doriana was born and raised in the beautiful city of Vancouver, British Columbia. Her parents, Italian by birth, instilled in her a passion for life, the arts and a rm belief in family and friends. She lives with her husband and two children in Malibu, California.

Learn More About Doriana Richman and Her Jewelry at www.stonesymbol.com

Learn More About Doriana Richman and LA Motorsports at www.lamsports.com/